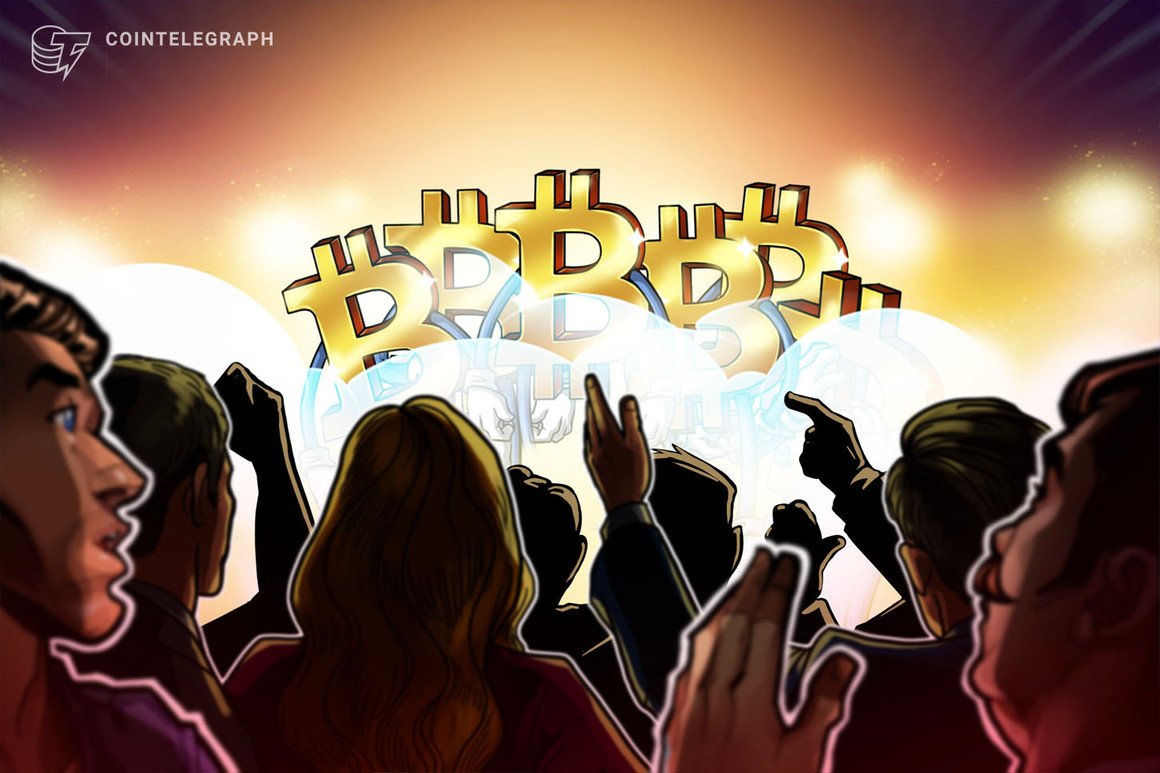 Republican Senator Tommy Tuberville from Alabama has unveiled a new bill he calls the Financial Freedom Act to allow Americans to add cryptocurrency to their 401(k) retirement savings plan unencumbered by regulatory guidance.

The new bill is Tuberville’s response to the Department of Labor’s (DOL) push to potentially keep crypto out of 401(k) investment plans due to its perceived potential for risk to investors. As reported by Cointelegraph, the DOL said employees who choose to invest in crypto through their 401(k) could attract legal attention.

In an op-ed for CNBC on May 5, Senator Tuberville stated:

“The Federal Government has no business interfering with the ability of American workers to invest their 401(k) plan savings as they see fit.”

He said the DOL’s March 10 policy change against the use of brokerage windows by employees to self-direct their income investments is “inconsistent with longstanding practice.”

NEW BILL ALERT: I just introduced the #FinancialFreedomAct, allowing retirement savers to invest their 401(k) funds as they see fit.

The government should not be in the business of telling retirement savers how they can invest their money.https://t.co/6LGtpxquOW

Brokerage windows let 401(k) investors take control of what investments their account invests in rather than accepting what their employer’s broker chooses for them. The Senator continued:

“The agency’s new guidance ends this tradition of economic empowerment in favor of Big-Brother government control. Additionally, the Labor Department’s overreaching guidance seeks to place a massive new regulatory burden on 401(k) plan fiduciaries by requiring them to assess the suitability of investments offered through a brokerage window and to restrict investment options.”

Investment managing firm Fidelity Investments said on Apri. 26 it would begin allowing customers to include Bitcoin (BTC) in their 401(k) accounts. This caused Democratic Senators Elizabeth Warren and Tim Smith to argue in a letter to Fidelity CEO Abigail Johnson that there may be a conflict of interest since the firm has been working with crypto products since 2017. They also mentioned that crypto investments bear “significant risks of fraud, theft and loss.”

Senator Warren is a vocal opponent of crypto investments, referring to the industry last year as the “new shadow bank.”

While the DOL’s new guidance does not name Fidelity specifically, it notes that abuses of monetary law through cryptocurrency could lead to the shut down of trading platforms, which ultimately hurts investors.

Senator Tuberville promised that the Financial Freedom Act would prohibit the DOL from limiting what types of investments a self-directed 401(k) retirement plan can invest in. He stated succinctly at the end of his op-ed that, “The Labor Department should not be able to limit the range or type of investments retirement savers can select.”

“Whether or not you believe in the long-term economic prospects of cryptocurrency, the choice of what you invest your retirement savings in should be yours — not that of the government.”

So far, no other senators have yet voiced public support for the brand new bill. It would need to gain a majority of votes in the Senate to be passed along to the House of Representatives for further review. Democrats currently hold a majority in the Senate, which makes passage of the legislation a steep, uphill battle. However, Tuberville has made his point loud and clear.