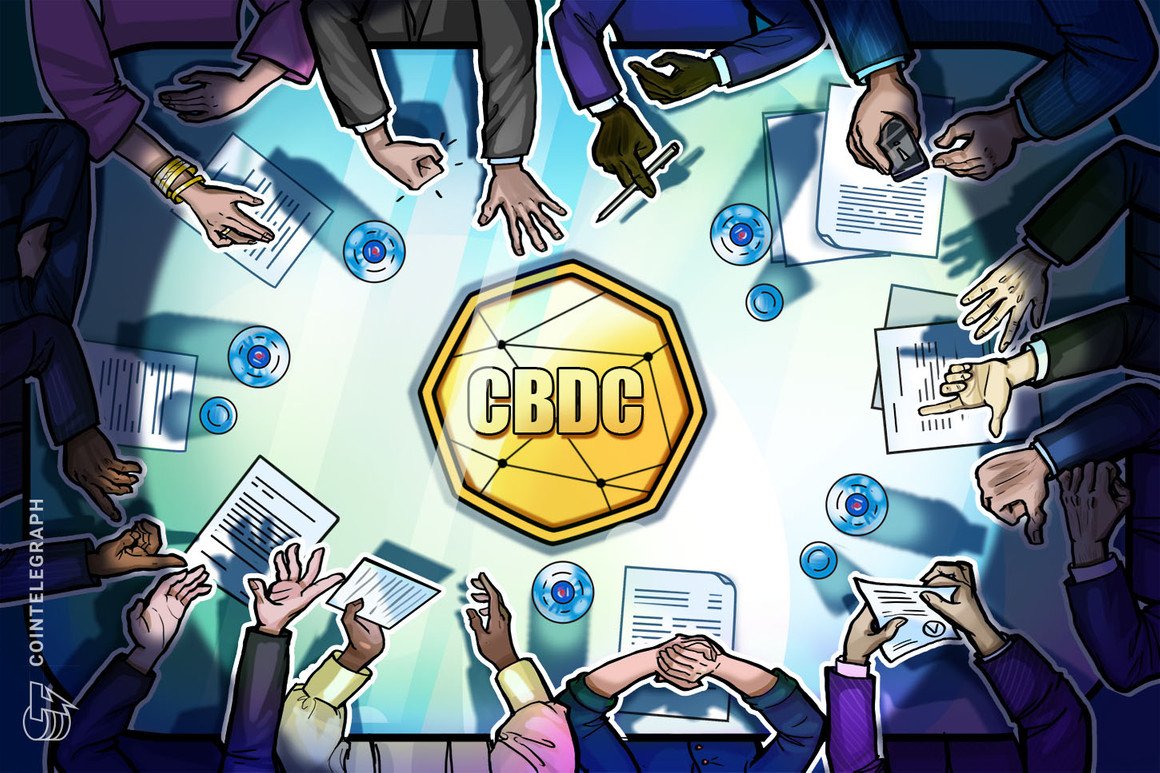 A survey conducted by the Bank for International Settlements, or BIS, suggested that many central banks around the world are looking into rolling out a central bank digital currency, or CBDC.

In a paper released on Friday, the BIS Monetary and Economic Department said 90% of 81 central banks surveyed from October to December 2021 were “engaged in some form of CBDC work,” with 26% running pilots on CBDCs and more than 60% doing experiments or proofs-of-concept related to a digital currency. According to the BIS, the increase in interest around CBDCs — up from roughly 83% in 2020 — may have been driven by a shift to digital solutions amid the COVID-19 pandemic as well as the growth in stablecoins and other cryptocurrencies.

“Globally, more than two-thirds of central banks consider that they are likely to or might possibly issue a retail CBDC in either the short or medium term,” said the BIS. “Work on wholesale CBDCs is increasingly driven by reasons related to cross-border payments efficiency. Central banks consider CBDCs as capable of alleviating key pain points such as the limited operating hours of current payment systems and the length of current transaction chains.”

Nine out of 10 respondent #CentralBanks are engaged in some form of CBDC work, according to the BIS CPMI survey. The share developing or piloting CBDC has almost doubled on year, to 26%, while six out of 10 are doing experiments or proofs-of-concept https://t.co/aQhcWCT5g0 pic.twitter.com/7Tk2UkZpVv

The paper cited the emergence of several CBDCs, beginning with the launch of the Bahamian Sand Dollar in October 2020 and Nigeria’s eNaira one year later as well as the development of the Eastern Caribbean DCash and China’s digital yuan in 2021. According to the BIS survey, more than 70% of central banks are also exploring CBDCs with “private sector collaboration and interoperability” for existing payment systems.

“If well-designed, a CBDC could offer access to a safe, instant and efficient digital means of payment for all population groups, including less digitally savvy groups of society,” said Deutsche Bundesbank executive board member Burkhard Balz on Wednesday. “It would also be beneficial if CBDC could support offline payments. People would benefit from a digital and cost-effective cash alternative to choose from.”

Among the 81 countries surveyed — representing 76% of the world’s population — 25 were considered to have “advanced economies” including the United States and Japan, the majority of which said stablecoins pegged to and backed by fiat currency had “some potential” as a means of payment. In contrast, more than 60% of overall respondents said cryptocurrencies had “trivial or no use” around domestic payments, and roughly 40% responded the same for crypto’s use around cross-border payments.

The BIS released a paper in April detailing how some central banks saw CBDCs as a catalyst for innovation and development while others expected the digital currency to work as a complement to existing systems. In March, the international institution completed a pilot program for international settlements using CBDCs with the central banks of Australia, Malaysia, Singapore and South Africa.