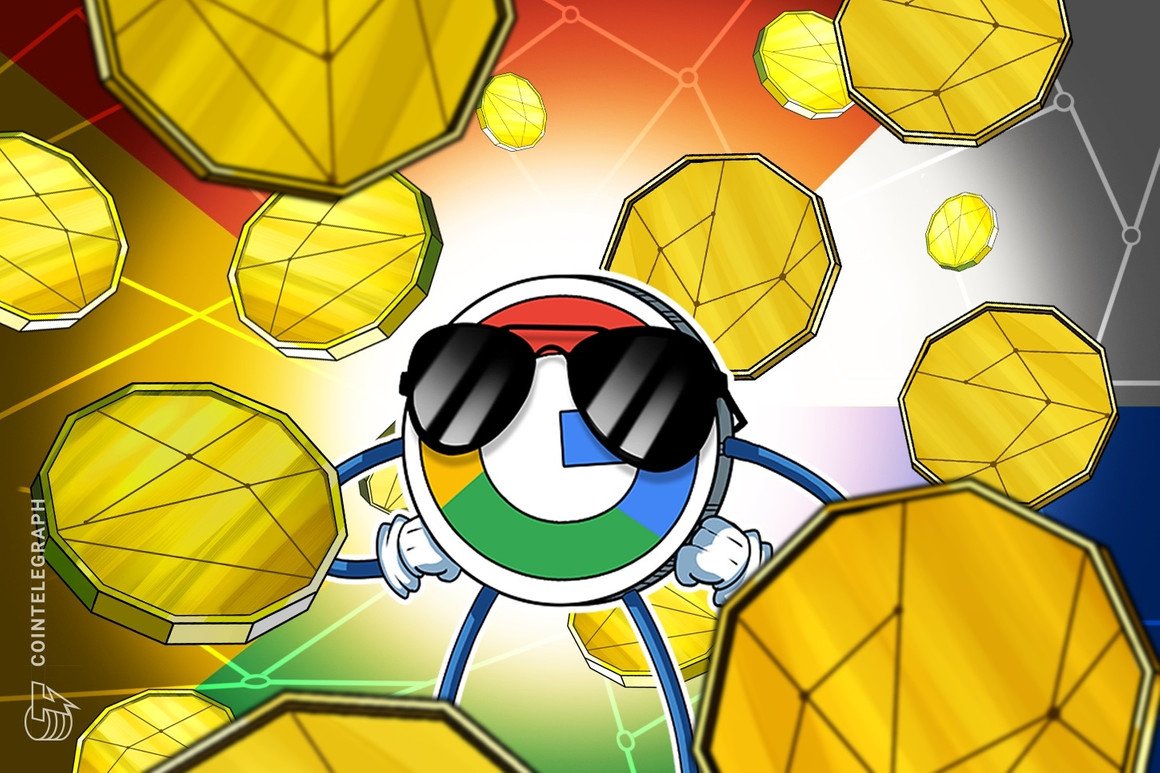 Google’s cloud unit announced on Friday the formation of an internal team that will build services for blockchain developers and those running blockchain-based applications. This comes amid an explosion of interest, activity and adoption of crypto and Web3 tools from traditional sectors of the economy.

Web3 infrastructure of the future

Vice president at Google Cloud, Amit Zavery, reportedly told his team in an email on Friday of the aim to make the Google Cloud platform the first choice for developers in Web3. Google Cloud is the company’s suite of cloud computing services, on which all Google-related projects run.

As per CNBC, his email read: “While the world is still early in its embrace of Web3, it is a market that is already demonstrating tremendous potential with many customers asking us to increase our support for Web3 and Crypto related technologies.”

An internal team with an exclusive focus on Web3 development shows Google’s commitment to the innovation seen in the space. It also follows their creation of a digital assets team in January, which was a result of the massive interest in nonfungible tokens, or NFTs.

Zavery added that future moves for Google could entail a system that simplifies accessibility to blockchain data, as well as a simplified process for building and running blockchain-based nodes for transactions. Allegedly new job postings appeared on Google’s internal Grow tool.

Nonetheless, there are those who don’t believe Google’s attention to Web3 is worthwhile. The well-known American software engineer, Grady Booch, tweeted his disappointment and said it’s a waste of resources.

What a waste of your resources @google.

Google is not the only “Big Tech” giant to set its sights set on the future of decentralized infrastructure. Major industry players such as Meta and Amazon have also begun their entrance into the space with Metaverse involvement and NFT interest.

However, the challenge for the cabal of Big Tech lies within the very ethos of the Web3 space they’re entering. The world of crypto was built off decentralized, peer-to-peer methods, which surpassed surveillance and data harvesting from companies like Google.

For those interacting with the space with the intention of more freedom in the digital realm, the entrance of giants like Google and Meta could be a cause for concern. However, according to an interview with Zavery and CNBC, Google’s initial plans intend to help the adoption of innovative Web3 technologies.

“We’re not trying to be part of that cryptocurrency wave directly,” he said. “We’re providing technologies for companies to use and take advantage of the distributed nature of Web3 in their current businesses and enterprises.”

Related: How Web3 is redefining storytelling for creators and fans through NFTs

Currently, Google’s back-end cloud services pale in comparison with those of Amazon and Microsoft. This new team will help bolster growth in this area, in which early offers could include better node management and blockchain-based data software via third-party applications.

This could just be the beginning of Google’s footprint in the decentralized space. If Google can relinquish hyper-centralization, their bet for entrance into the world of Web3 could be significant.