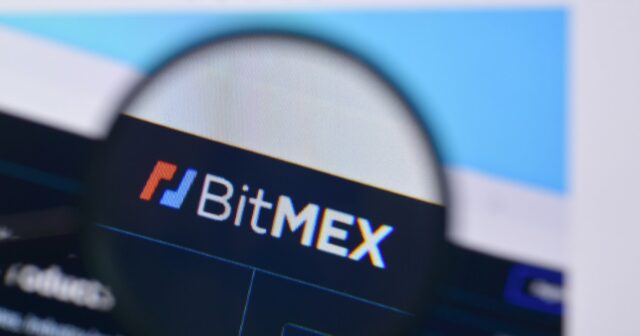 The brains behind BitMEX are in hot water.

In conjunction with a lawsuit filed by the Commodity Futures Trading Commission in 2020, the U.S. District Court for the Southern District of New York ordered the co-founders of the cryptocurrency exchange to pay a $30 million fine.

The CFTC asserted that Arthur Hayes, Samuel Reed, and Benjamin Delo illegally operated BitMEX in the United States and violated money-laundering regulations despite conducting a large amount of the company’s business overseas.

The CFTC said Thursday that a New York court issued a $100 million consent order against the firm’s three co-founders in August 2021.

Suggested Reading | Spotify Builds Own Island In The Metaverse With Roblox

The court decision followed the conclusion of a similar U.S. Department of Justice lawsuit in February, in which Hayes, Reed, and Delo pled guilty to violating the Bank Secrecy Act by operating a crypto spot and futures trading platform without adequate safeguards against money laundering.

“This is another instance of the Commission taking decisive action where necessary to ensure that trading platforms for digital asset derivatives comply with the Commodity Exchange Act and Commission regulations.”

Damian Williams, U.S. Attorney for the Southern District of New York, said in a statement that BitMEX’s co-founders permitted the company to “operate in the shadow of the financial markets.”

In October 2020, the CFTC began action against BitMEX and its leadership for conducting business in the United States without a license from the regulatory agency.

The commission claimed that BitMEX acted as a Designated Contract Market or a Swap Execution Facility without authorization, as well as a Futures Commission Merchant without proper registration.

Additionally, the CFTC stated that BitMEX did not implement KYC/AML procedures for its consumers.

Following the departure of Hayes and the other co-founders, the company also made a number of other key hires.

Nomics, a source of crypto statistics, reports that BitMEX has experienced a total trading volume of $1.34 billion, compared to Binance’s $69.4 billion. Binance is the world’s largest cryptocurrency exchange by this metric.

Gretchen Lowe, CFTC Acting Director of Enforcement, stated that those who run cryptocurrency derivatives trading platforms conducting business in the United States must ensure that their platforms comply with applicable federal commodities laws.

Meanwhile, reports have it that Hayes is pleading for leniency as he awaits sentencing, with his attorneys requesting probation with community confinement or home detention.