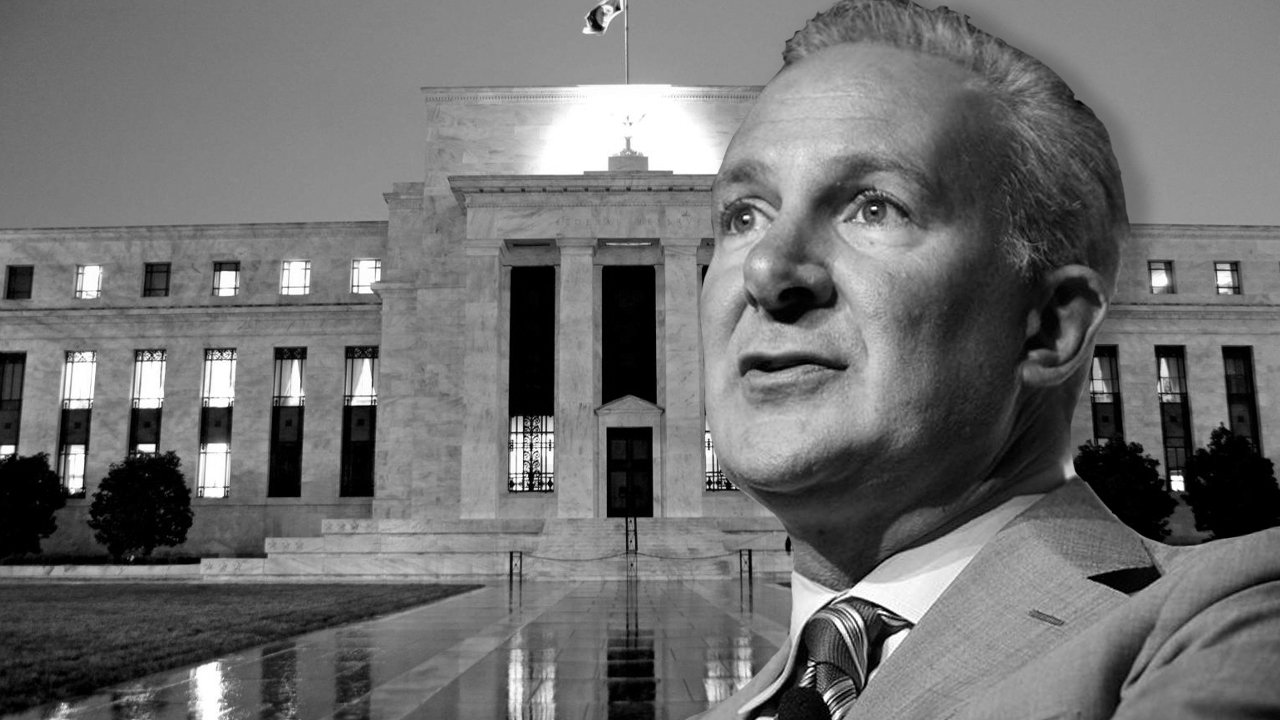 Following the Federal Reserve’s rate hike on Wednesday, economist Peter Schiff has had a lot to say since the U.S. central bank raised the benchmark rate by half a percentage point. Schiff further believes we are in a recession and says “it will be much worse than the Great Recession that followed the 2008 Financial Crisis.”

While many analysts were shocked by the U.S. Federal Reserve’s move, since it was the largest rate hike since 2000, a report by schiffgold.com says the increase was hardly “aggressive,” and akin to a “weak swing that looks more like shadow boxing.” Moreover, the report explains Powell’s commentary this week contained some “subtle changes,” which suggest there might be “some economic turbulence on the horizon.”

Peter Schiff doesn’t think the Fed can beat the current inflationary pressure America is dealing with today. “Not only can’t the Fed win a fight against inflation without causing a recession, it can’t do so without causing a far worse financial crisis than the one we had in 2008,” Schiff explained on Thursday. “Worse still, a war against inflation can’t be won if there are any bailouts or stimulus to ease the pain,” the economist added.

I remember how strong #StockMarket pundits and economists thought the U.S. economy was right before the 2008 Financial Crisis, even though we were already in The Great Recession at the time. It wasn’t strong, it was a bubble about to pop. Today’s economy is an even bigger bubble!

Schiff’s comments come the day after the Fed increased the federal funds rate to 3/4 to 1 percent. Following the rate increase, the stock market jumped a great deal, fully recovering from the prior day’s losses. Then on Thursday, equity markets shuddered, and the Dow Jones Industrial Average had its worst day since 2000. All the major stock indexes suffered on Thursday and cryptocurrency markets saw similar declines.

“If you think the stock market is weak now imagine what will happen when investors finally realize what lies ahead,” Schiff tweeted on Thursday afternoon. “There are only two possibilities. The Fed does what it takes to fight inflation, causing a far worse financial crisis than 2008 or the Fed lets inflation run away.” Schiff continued:

The Fed created the 2008 financial crisis by keeping interest rates too low. Then it swept its mess under a rug of inflation. Now that the inflation chickens it released are coming home to roost, it must create an even greater financial crisis to clean up an even bigger mess.

Schiff is not the only one that believes inflation can’t be tamed, as many economists and analysts share the same view. The author of the best-selling book Rich Dad Poor Dad, Robert Kiyosaki, recently said hyperinflation and depression are here. The well-known hedge fund manager Michael Burry tweeted in April that the “Fed has no intention of fighting inflation.” While criticizing the U.S. central bank, Schiff also railed against the American economist and public intellectual, Paul Krugman.

“Back in 2009, [Paul Krugman] foolishly claimed that QE wouldn’t create inflation,” Schiff said. “Setting aside that QE is inflation, Krugman prematurely took credit for being right as he didn’t understand the lag between inflation and rising consumer prices. The CPI is about to explode higher.” Moreover, schiffgold.com author Michael Maharrey scoffed at the Fed’s recent tapering announcement as well. Maharrey further detailed how the Fed plans to reduce the Federal Reserve’s securities holdings over time.