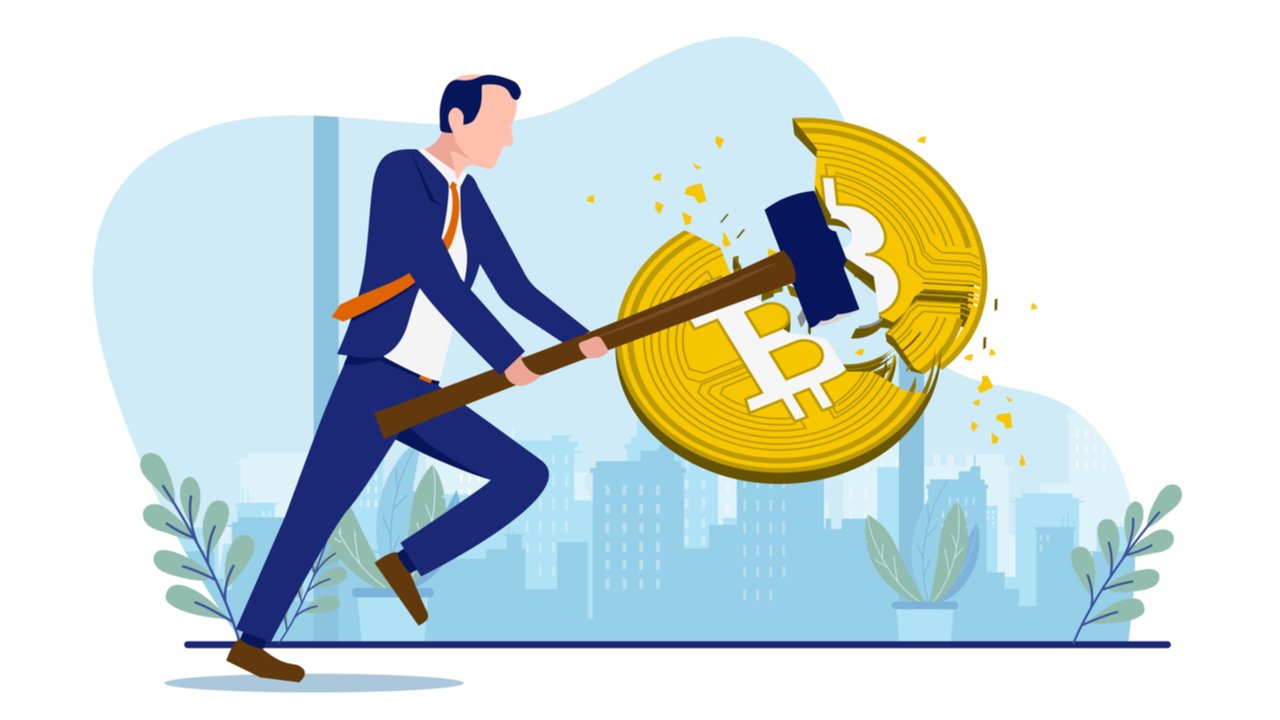 The International Money Fund (IMF) has added its voice to institutions and parties criticizing the Central African Republic (CAR)’s decision to adopt bitcoin. The IMF insists the adoption poses legal economic challenges not only to the country but to the region as well.

The IMF has reportedly said the CAR’s recent decision to adopt bitcoin poses a number of challenges for the country and the region. The comments by the global lender mark the first time it has publicly reacted to CAR’s decision to make bitcoin legal tender.

As has been reported by Bitcoin.com News, the IMF was and is still critical of a similar decision that was made by El Salvador in 2021. Following the initial announcement, the global lender warned the adoption of bitcoin would pose several macroeconomic, financial, and legal issues. In January 2022, the IMF urged El Salvador to drop the bitcoin law, but this was rejected by the latter.

Reacting to the CAR’s decision, the IMF again warned the African country’s adoption of bitcoin posed legal and economic challenges.

“The adoption of Bitcoin as legal tender in C.A.R. raises major legal, transparency, and economic policy challenges. IMF staff are assisting regional and Central African Republic’s authorities in addressing the concerns posed by the new law,” the IMF reportedly said in emailed responses to Bloomberg.

While authorities in the African country have insisted the adoption of bitcoin as legal tender will help drive economic growth, opponents have argued otherwise. They point to the CAR’s low internet penetration rates as well as the state of its economy.

Meanwhile, the Bloomberg report suggests the CAR’s decision to adopt bitcoin was hastily made, and without consulting stakeholders. The move to adopt bitcoin has reportedly been slammed by the regional central bank, the Bank of Central African States.