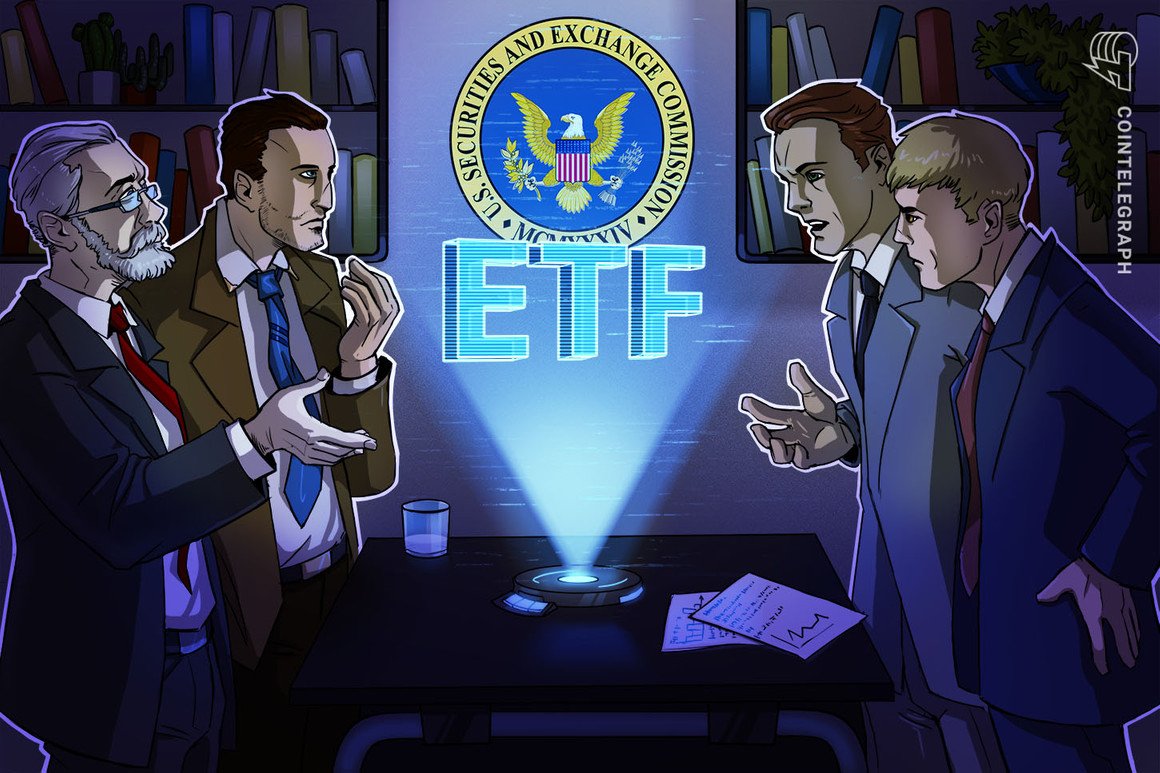 The United States Securities and Exchange Commission has given the green light to Valkyrie’s futures exchange-traded fund (EFT) application. This represents another ETF that has been approved by the SEC, which has previously accepted futures ETFs, but no sign of spot ETFs yet.

As per the SEC document published Thursday, the application was filed under the Securities Exchange Act of 1934 using a 19b-4 form, the same law that spot Bitcoin (BTC) ETF prospects are relying on — albeit with little success thus far. Last month, the watchdog gave the thumbs-up to Teucrium’s Bitcoin futures ETF, which is the first such vehicle to be approved under the ’33 Act.

All spot ETF applications have been filed under this act…perhaps some light at the end of the tunnel.

The past year has seen a slew of applications for ETFs, with several companies withdrawing their applications, such as Bitwise, which redirected attention to a spot fund instead. The funds have performed well thus far, although many people are hoping for greater success in the future with the introduction of a spot ETF. A recent Nasdaq poll found that a spot Bitcoin exchange-traded fund may lead to more financial advisers adopting cryptocurrencies.

According to Eric Balchunas and James Seyffart, analysts at Bloomberg in March, the SEC could accept a spot Bitcoin ETF as early as mid-2023 based on a proposed amendment to alter the definition of “exchange” within the regulator’s rules. However, according to a survey by Nasdaq Inc cited earlier, only 38% of financial advisers thought it probable that the SEC would eventually approve a spot cryptocurrency ETF, with 31% disagreeing.