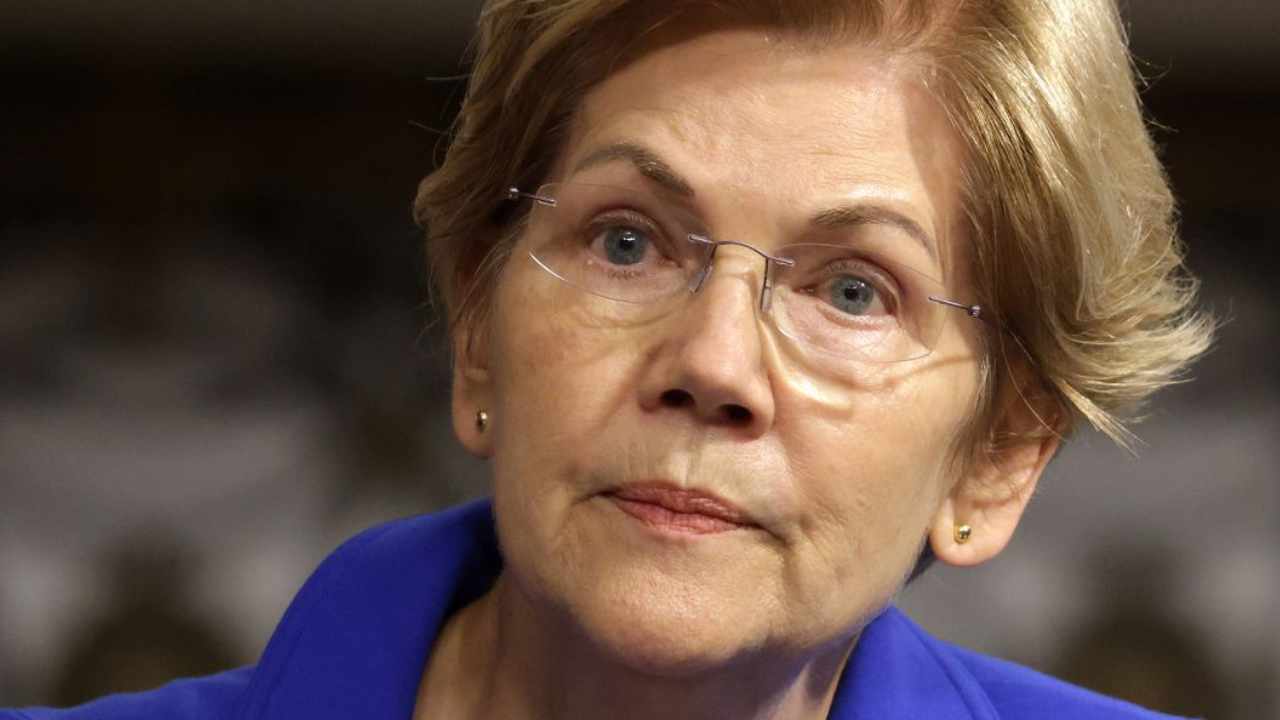 Two U.S. senators, including Elizabeth Warren, have sent a letter to Fidelity Investments demanding answers regarding the company’s decision to allow bitcoin investments in 401(k) retirement plans. “Investing in cryptocurrencies is a risky and speculative gamble, and we are concerned that Fidelity would take these risks with millions of Americans’ retirement savings,” the lawmakers wrote.

We write to inquire about the appropriateness of your company’s decision to add bitcoin to its 401(k) investment plan menu and the actions you will take to address ‘the significant risks of fraud, theft and loss’ posed by these assets.

In short, investing in cryptocurrencies is a risky and speculative gamble, and we are concerned that Fidelity would take these risks with millions of Americans’ retirement savings.

The two senators proceeded to highlight the volatility of bitcoin compared to stocks in the S&P 500. They also noted that the price of the cryptocurrency was influenced by Tesla CEO Elon Musk’s tweets and the “high concentration of bitcoin ownership and mining exacerbates these volatility risks.”

We are also concerned about Fidelity’s potential conflicts of interest and the extent to which they may have affected the decision to offer bitcoin.

The letter references Fidelity’s announcement in 2017 that it had been mining cryptocurrency. Since then, the financial services firm has ramped up its crypto offerings, including offering its own crypto fund for wealthy customers.

With the latest announcement, the senators said: “Fidelity has decided to move full speed ahead with supporting bitcoin investments,” claiming that the firm is doing so “Despite a lack of demand for this option — only 2% of employers expressed interest in adding cryptocurrency to their 401(k) menu.”

In conclusion, the two senators asked Fidelity five questions and requested answers by May 18. They want to know why Fidelity ignores the Labor Department’s crypto warning, the details of the company’s bitcoin risk assessment, the fees customers will incur, how Fidelity addresses its own conflicts of interest, and how much the company has earned from crypto mining activities.

What do you think about Senator Elizabeth Warren questioning Fidelity on its decision to allow bitcoin investments in retirement accounts? Let us know in the comments section below.