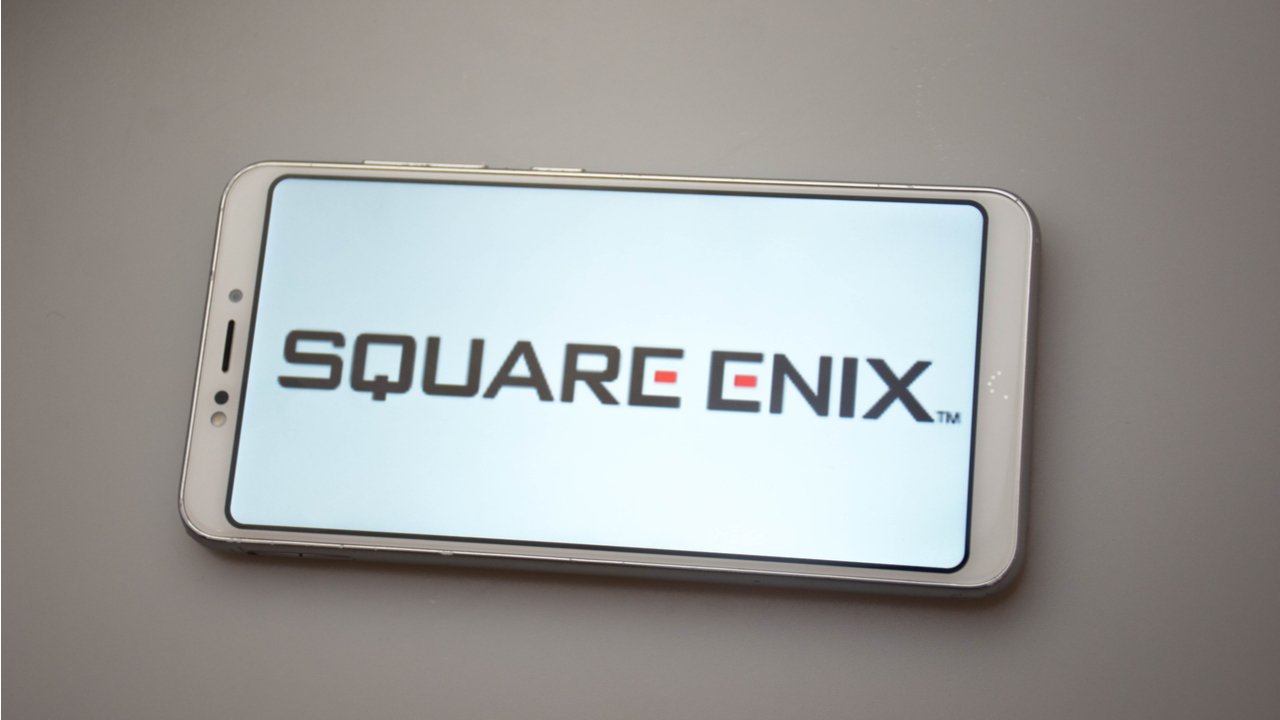 Square Enix, the influential Japanese gaming and publishing company, has sold its Western studios and some of its Western intellectual properties (IPs) to Embracer Group. The deal, which values these properties at $300 million, will allow the company to focus on the development of new businesses more aligned with the refined direction of the company, which includes blockchain, the cloud, and AI as core elements.

Square Enix, one of the most recognized Japan-based game publishing and development companies, announced the sale of part of its assets earlier this week to finance new operations that include blockchain-based endeavors. The creator of franchises like Final Fantasy, Kingdom Hearts, and Dragon Quest, is shedding its Western studios and IPs to the Embracer Group.

The deal, which includes the sale of studios like Crystal Dynamics and Eidos, makers of Tomb Raider, is valued at $300 million, and also includes more than 50 game IPs. On the objective of this sale, the company stated in a press release that:

The transaction will assist the company in adapting to the changes underway in the global business environment by establishing a more efficient allocation of resources, which will enhance corporate value by accelerating growth in the Company’s core businesses in the digital entertainment domain.

Furthermore, the company explains that this transaction “enables the launch of new businesses by moving forward with investments in fields including blockchain, AI, and the cloud.” The deal aims to aid in the management of the company, which will now be comprised almost entirely of Japan-based development studios, retaining some minimal businesses abroad.

This move is being directed to put ideas into play that Square Enix president Yosuke Matsuda has been announcing since last year, when the company included blockchain as an important part of its midterm business plan. The executive has declared the company is very interested in the application of blockchain technologies to gaming and the benefits this might have for players who contribute actively to these experiences.

On the relevance of such new technologies, Matsuda has declared that by applying blockchain tech to incentivize modders of games, the creation of more original content can be brought about, hinting at the application of token economies in these games. Square Enix has been one of the most optimistic companies about blockchain and the play-to-earn model, alongside Ubisoft, which has also started to include NFT elements in some of its games.

What do you think about the new direction that Square Enix is taking? Tell us in the comments section below.