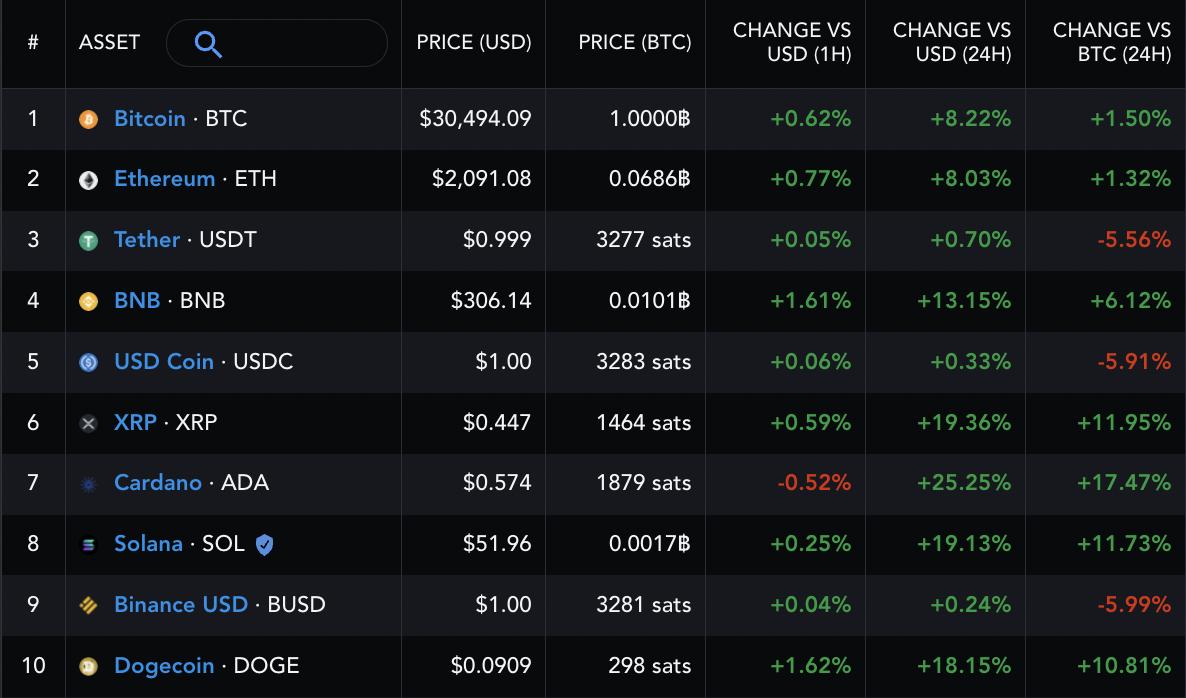 The huge upside retracement appeared in the wake of similar price action in the crypto market with top cryptos Bitcoin (BTC) and Ether (ETH) rebounding by 23% and 25.75% since yesterday’s lows.

But the sharp ADA recovery does not promise an extended upward continuation, at least according to the three factors discussed below.

Stock market crash far from over

First, the price action in the Cardano and similar crypto-assets has been in lockstep with U.S. equities, especially tech stocks.

Notably, the correlation coefficient between ADA and the tech-heavy Nasdaq Composite was 0.93 on May 13, meaning that any major moves in stocks would likely steer Cardano in the same direction.

Moreover, the chances of Nasdaq undergoing a sharp recovery are currently slim, as analysts highlight the overstretched valuations of the Big Tech stocks and their probability of crashing further in a higher interest-rate environment.

“This is where valuations became most stretched, and where the market is having the most trouble finding its nadir.”

Simply put, Cardano’s persistent positive correlation with Nasdaq could result in more sharp declines in the ADA market, at least for the time being.

Secondly, another hint of a potential Cardano price decline comes from a technical structure highlighted by Capo of Crypto, an independent market analyst.

The pseudonymous analyst notes that ADA could fall to the $0.30–$0.35 range next, given its possibility to paint the fifth and final wave of a bearish Elliott Wave setup, as shown in the chart below.

The target range coincides with the support area from January 2021 that preceded a 850% bull run.

Thirdly, Cardano has been breaking below its multi-month descending channel in another sign of weakness.

ADA has been trending lower inside a range defined by two falling, parallel trendlines, underscoring traders’ current strategy of buying near the lower trendline and selling toward the upper trendline.

But on May 12, ADA/USD broke down below the lower trendline near $0.568, showing that traders ignored the buying opportunity.

Instead, buyers showed up near the $0.378-level to accumulate ADA, leading to the price rebound, as discussed above. However, the trading volume backing the recovery move was lower than during the selloffs, indicating a weakening rebound trend.

Simultaneously, the upside retracement move showed signs of further weakness after testing the descending channel’s bottom as resistance — a way of confirming the breakdown. If the bulls fail to flip the price ceiling to support, then ADA’s likelihood of continuing its prevailing downtrend will be much higher.

Related: Look out below! Ethereum derivatives data hints at further downside from ETH

Conversely, a decisive move above the channel’s lower trendline could have ADA then test its upper trendline near $1.