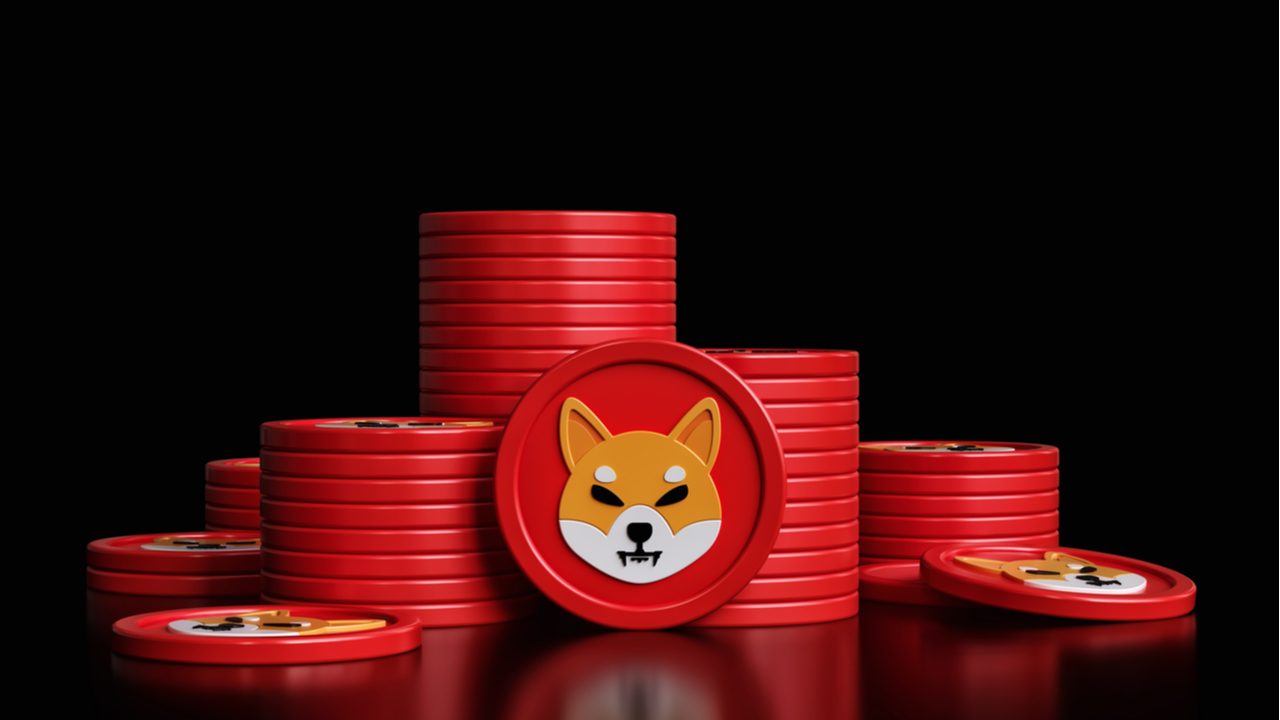 Cryptocurrency markets were mostly in the green on Friday, as DOT was up by nearly 40%, moving away from an 18-month low. Although SOL, AVAX, and MATIC all rose by over 20%, it was SHIB that was one of the standout gainers in today’s session.

DOT was one of today’s biggest gainers, as it climbed by nearly 40% during Friday’s stretch, moving away from recent lows in the process.

This bottom was the lowest level DOT has reached since January 2021, and came as prices fell for eight of the last nine days.

Today’s rally commenced as prices jumped from a now support level of $8.50, climbing by as much as 38% to its intraday high.

Despite the rise, the 14-day RSI is still marginally oversold, and currently tracks at the 37.87 level, which is just below a ceiling of 40.

Should we see this ceiling broken, then we will see the price resistance of $12.50 also give way.

While SOL, MATIC, and AVAX were all trading by as much as 20% higher on Friday, it was a meme coin which was today’s most notable secondary mover.

SHIB was easily one of today’s biggest gainers, as it too rallied away from recent lows, following this week’s crypto sell-off.

Today’s move saw SHIB/USD move away from a recent eight-month low, as prices look to stabilize in the aftermath of recent declines.

Looking at the chart, the rally came as the 14-day RSI moved past a resistance level of 33.60, and is now tracking above 35.

The next notable ceiling is at the 40 mark, which may test bullish pressure, with some likely to use it as an opportunity to exit, while securing gains.

Will today’s crypto rally extend into the weekend? Let us know your thoughts in the comments.