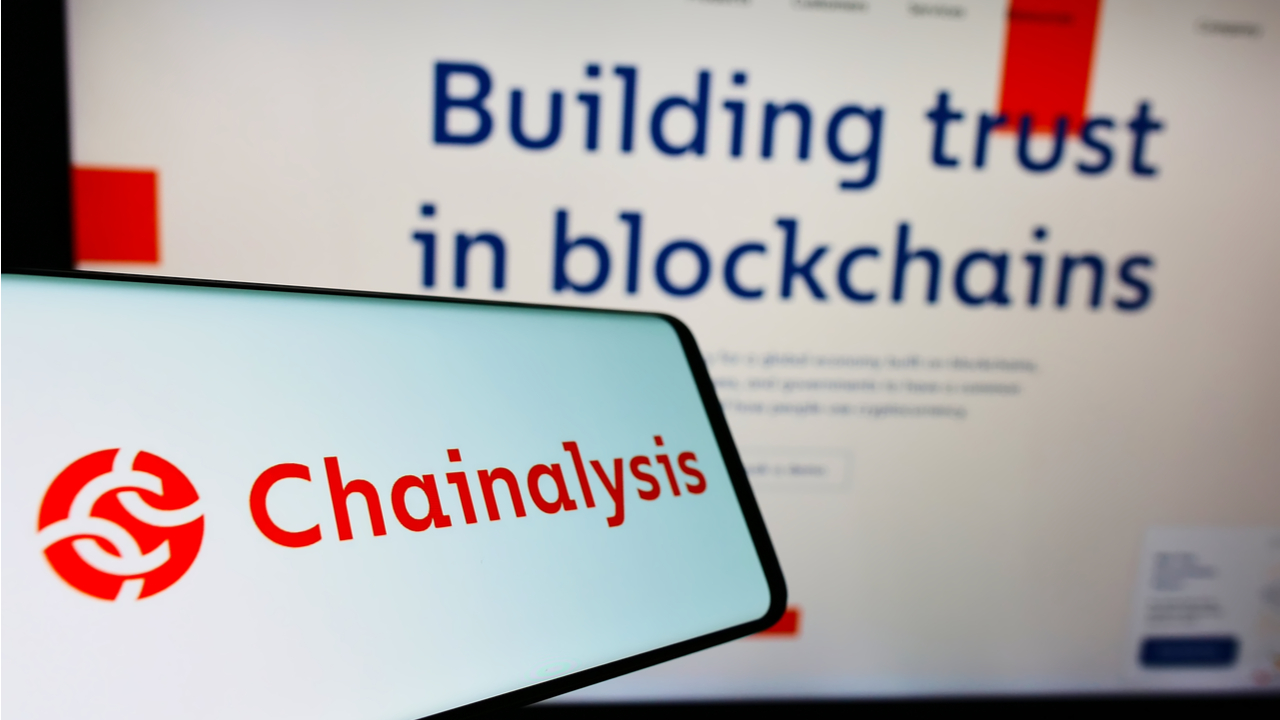 Chainalysis, a cryptocurrency security and blockchain auditing firm, has announced it has completed a new funding round for its operations. The company raised $170 million in its Series F funding round, which was led by GIC — the Government of Singapore Investment Corporation — and also had the participation of earlier investors. With this capital influx, the company reached a valuation of $8.6 billion.

Chainalysis Gets Investment From GIC

Chainalysis, a cryptocurrency and blockchain auditing firm, has announced it raised $170 million in its latest funding round, with investments led by GIC, the Government of Singapore Investment Corporation. The Series F funding round also had the participation of earlier and new investors, including Accel, Blackstone, Dragoneer, Fundersclub, the Bank of New York Mellon, and Emergence Capital.

With this new investment, the company reaches a valuation of $8.7 billion, in a context where crypto regulation is starting to be adopted by more countries and government bodies around the world. This funding round dwarves the latest raise of the company, which raised $100 million last June, giving it a valuation of $4 billion at that time.

The investment comes to complement other blockchain-based investments from GIC, which was also involved in the earlier Series E round and has put funds behind Anchorage and the BC Group. On the subject, Chainalysis co-founder and CEO Michael Gronager stated:

Our partners at GIC understand the power of Chainalysis’ data platform and customer network, the strength of our team of leaders, and the market opportunity before us.

Furthermore, Gronager also stated the company would be expanding its business to the APAC zone.

Chainalysis has also provided an overview of the objectives it wants to fulfill with the funds raised. The company stated that this investment will contribute to “product innovation and scale its global operations to meet customer demand as the asset class gains mainstream acceptance.”

Chainalysis’ growth has been significant, according to the numbers given by the company. Its customer count has increased by 75% year-on-year. Furthermore, the company has included new business by adding NFT-related operations in partnering with Dapper Labs. It has also been involved in solving landmark crypto-related crimes, including the Colonial Pipeline attack, where it helped to seize $2.3 million, and the establishment of sanctions on several Russian-based services involved in money laundering processes.

What do you think about the latest Series F funding round and the $8.6 billion dollar valuation reached by Chainalysis?