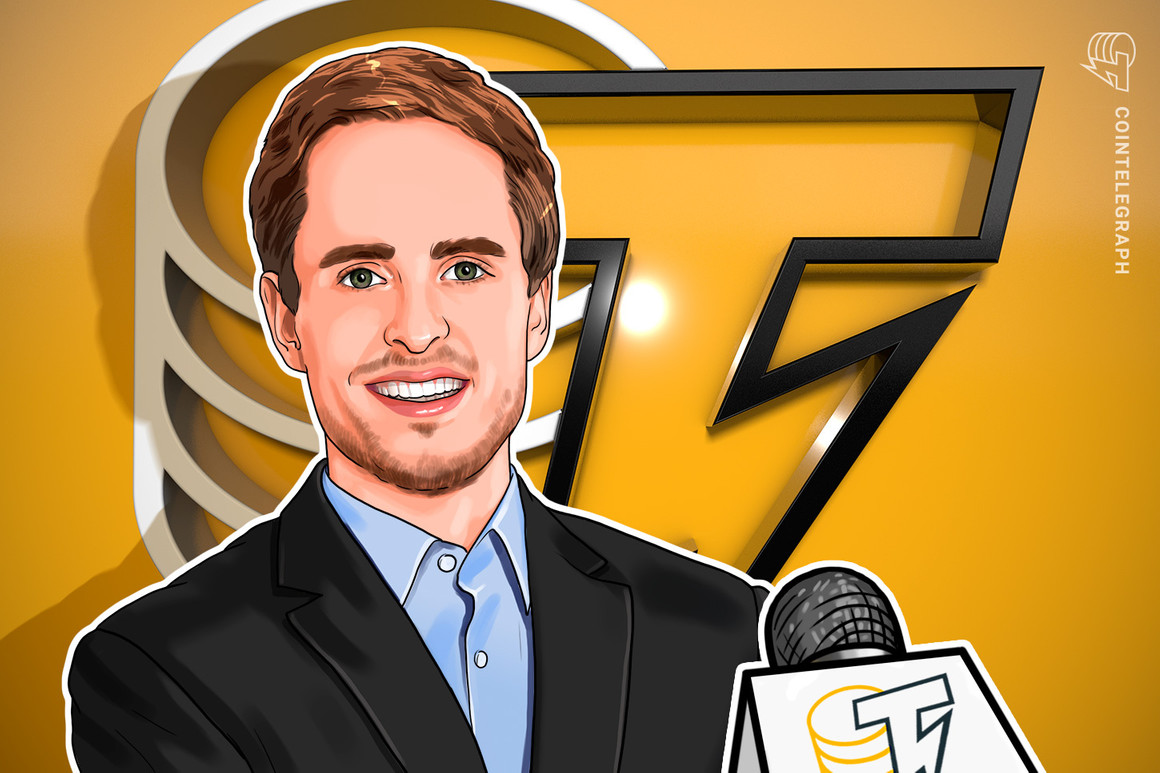 The European Central Bank (ECB) is planning to launch a prototype of the digital euro in 2023. In the next five years, Europe could have its own central bank digital currency (CBDC) up and running. However, there are still many questions surrounding the prospective digital currency. In what form could it be issued? Is the ECB too late to the CBDC party, especially compared to other central banks such as that of the People’s Republic of China? To address these and other questions, Cointelegraph auf Deutsch spoke with Jonas Gross, chairman of the Digital Euro Association (DEA) and member of the expert panel of the European Blockchain Observatory and Forum.

Gross said that compared to digital cash issued by a commercial bank, central bank money carries fewer risks. A commercial bank can always go bankrupt, but a central bank cannot because in an emergency, it can print as much money as needed. And, in times of crisis, people may want, at least in theory, to transfer all their digital money from a private bank to the central bank, which will mean the end of the commercial banks’ business.

There are two potential mechanisms to avoid such a scenario: Either to set a cap on the amount of funds that a citizen can hold in central bank money or implement a negative interest rate applied to CBDC funds above a specified limit.

“The digital euro is mainly to become a kind of digital cash, also a new payment method and less a store of value. The central bank does not want to take away the banks’ business.”

The digital euro will not be adopted by European Union citizens if it won’t have certain features such as complete anonymity, said Gross. His team did a study that showed that it is technologically possible to make a digital euro just as anonymous as cash. It is also technically possible, Gross maintained, to allow digital euro payments to remain anonymous only up to a certain threshold, let’s say up to 10,000 euros, above which identification could be required. “This can be a great advantage for the digital euro, especially in view of the fact that cash is becoming less and less important,” Gross said.

“In an extreme case, in a few decades there could be very little use of cash, as is now the case in China or Sweden. And, if we didn’t have a digital euro that at least partially enables anonymous payments, then we would no longer have any privacy in payments. Even if it seems counterintuitive, the digital euro can promote privacy if one were to implement such a system with a focus on anonymity.”

According to Gross, the biggest problem at the moment is that the ECB has not yet defined the aim and functions of the prospective digital euro. Last year, the ECB, in cooperation with several member states’ central banks, tested four design options for the digital currency. The first was the digital euro on the KSI blockchain, the core technology that Estonia’s e-government used.

The second option is a digital euro built on the TIPS, a European electronic payment system launched in 2018. The third possibility is a hybrid solution that sits in between the blockchain and the conventional banking system. Finally, the fourth is a bearer instrument, which is a sort of money card that can be used for payments or hardware capable of processing offline payments without access to the internet.

These are only the rough possibilities, Gross said, and the ECB has not yet settled on a single design because the range of potential applications of the digital euro is not entirely clear.

Projects like the digital yuan, China’s CBDC, could weaken the position of the euro altogether, especially if foreigners are also granted access to using it. Digital currencies can make it easier and cheaper to pay in that currency, Gross explained. Amid the Russia-Ukraine war, the issue of international payments and monetary sanctions is becoming geopolitically important again.

“The Russian government says Russian gas must now be paid for in roubles,” Gross said. “The Chinese can theoretically also come up with the idea that the products we have to export, which are currently transacted in U.S. dollars or euros, must from now on be paid for in the Chinese currency, for example in the digital yuan.”

China can strengthen its currency by digitizing it, and this could cause the euro to lose some of its influence in the future. This is why the ECB should move faster on the digital euro and decide what it wants to get out of the CBDC after all.

This is a short version of the interview with Jonas Gross. You can find the full version here (in German.)