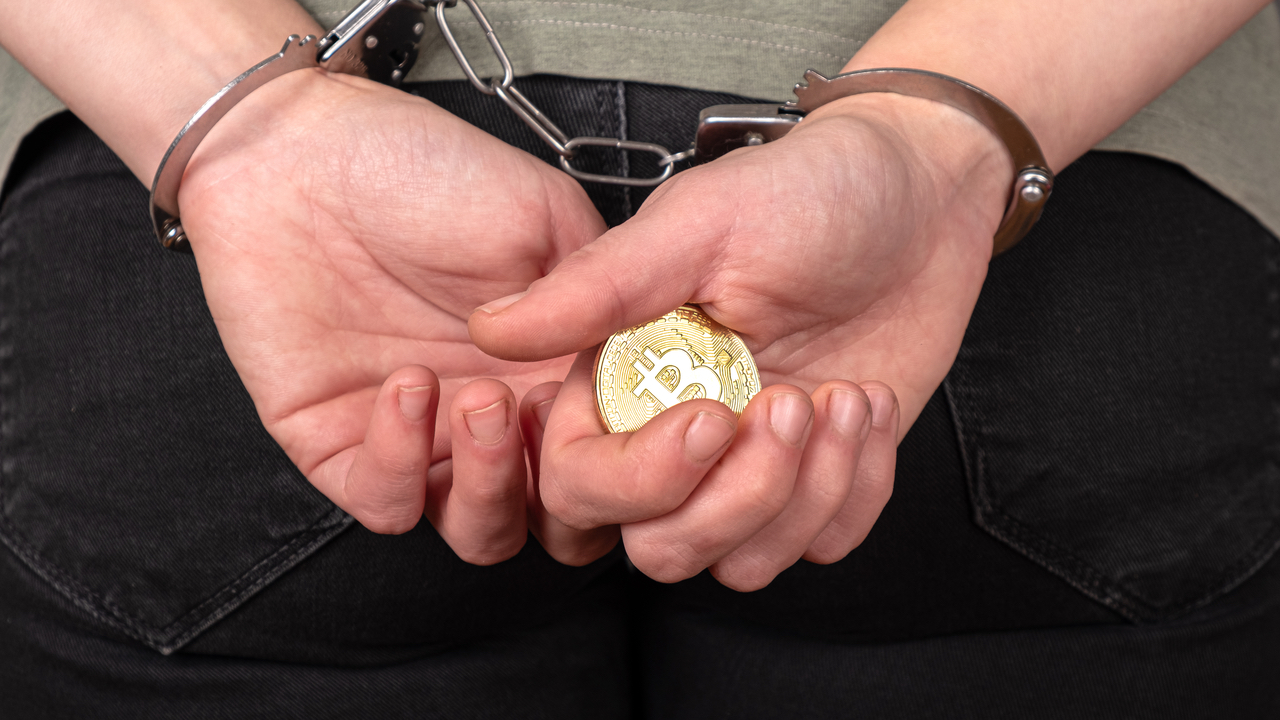 Hong Kong police have arrested a man accused of stealing $191,085 from a cryptocurrency trader in what turned out to be a bogus transaction. No funds were recovered at the time of the suspect’s arrest and investigations are ongoing to determine if the man had accomplices.

According to a South China Morning Post report that details the suspect’s plan, no funds were recovered when law enforcement agents finally apprehended the 24-year-old on May 10. The only items reported to be recovered were a mobile phone, necklaces, and the clothes the suspect wore at the time the crime was allegedly committed.

As instructed, the victim transferred HK$1.5 million in digital money into a designated e-wallet. The [buyer] claimed he needed to go to the staff room to get money and exited [the meeting room].