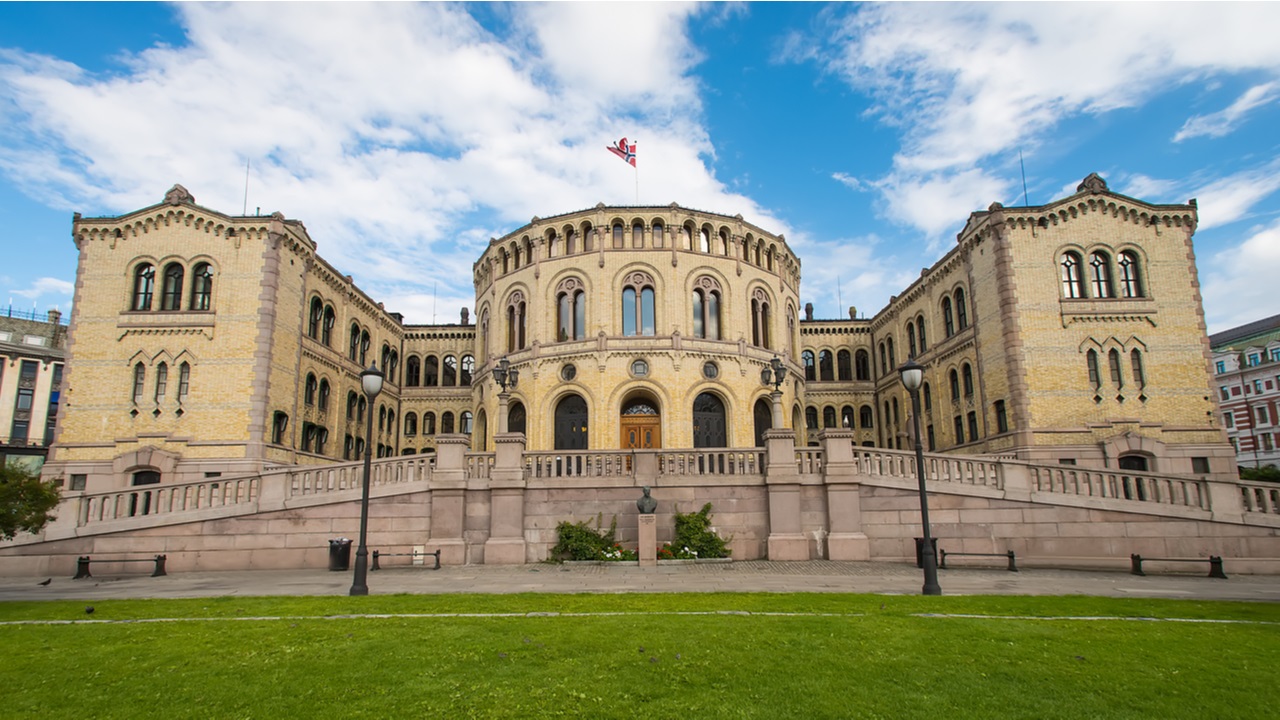 A push to prohibit the energy-intensive proof-of-work mining of cryptocurrencies in Norway has been rejected by the majority of lawmakers. The ban had been suggested by the far-left Red Party which also didn’t win backing to raise an electricity tax for crypto miners.

Norway Will Not Ban Bitcoin Mining

The parliament of Norway has considered and voted against a draft law banning the minting of digital currencies based on the proof-of-work concept. The legislation, which was proposed by the communist Red Party in March, was supported only by two other leftist parties, SV (the Socialist Left Party) and MdG (the Green Party).

“We are obviously disappointed with the majority here,” Red lawmaker Sofie Marhaug told the E24 news portal. She added that the Norwegian society must determine its priorities regarding power usage. Her party says bitcoin mining is extremely energy-intensive and insists on putting an emphasis on the needs of other industries and climate change goals.

However, as Marhaug pointed out, the majority in the Storting, Norway’s legislature, wants to prioritize the market, and “give the bill to Norwegian electricity consumers.”

The Red also failed to win support for a proposal to revise the electricity surcharge for mining data centers, accusing the Labor Party (Ap) and Centre Party (Sp) of breaching a pre-election promise. The two parties had announced they would seek a full electricity fee for mining farms.

While households, many businesses, and the public sector currently pay 0.15 kroner (approx. $0.02) per kilowatt-hour of spent electricity, the industry, including data centers, enjoys a reduced levy of just 0.0055 kroner per kWh.

In February, the Norwegian government said it will try to avoid imposing a crypto ban, but made it clear it was considering various measures regarding the electricity consumption in the sector. In November, Norway admitted it’s mulling over ways to limit the environmental impact of bitcoin minting and may support a Swedish proposal for a European ban on proof-of-work mining.

“In a time of energy scarcity and challenges with cutting emissions, it is particularly harmful that power is wasted only to enrich individuals rather than being used for socially beneficial purposes,” the three leftist parties said. However, the parliamentary majority has objected to the politically motivated discrimination against mining data centers.

What do you think about the debate in Norway on the future of the crypto mining industry? Share your thoughts on the subject in the comments section below.