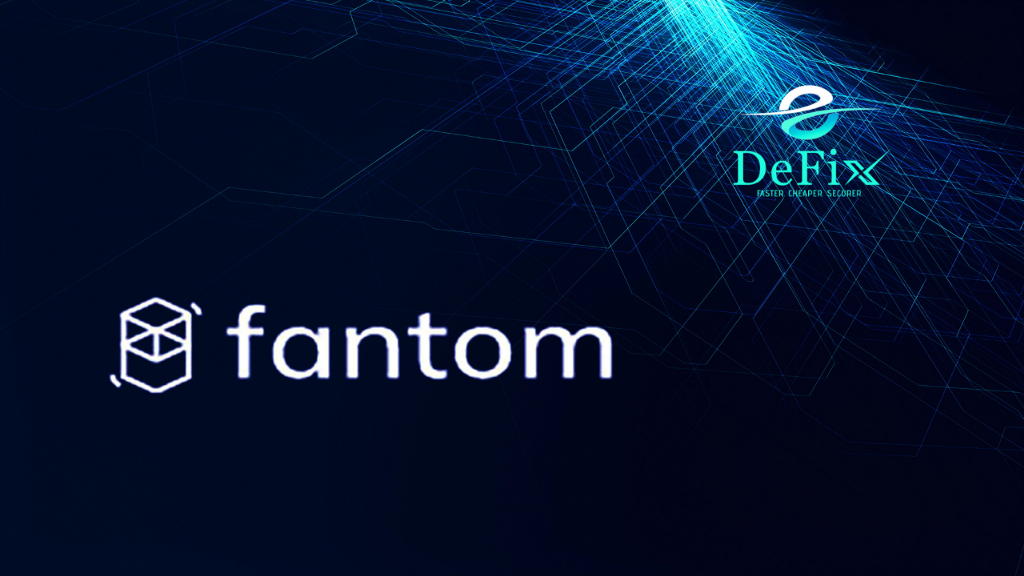 Solana is a decentralized crypto Blockchain network that strives for fast transaction speeds without losing decentralization. It makes use of a variety of unique techniques, including a “proof of history” system.

The native cryptocurrency of Solana is SOL, which is utilized for transaction cost and staking. Additionally, it entitles owners to vote on future enhancements.

Prices for SOL, the cryptocurrency that helps fuel the consensus protocol-friendly Ethereum rival Solana, skyrocketed from roughly USD 30 at the start of the month to over USD 75 three weeks later in August 2021, attracting widespread attention to the coin.

Solana, like Ethereum, is both a currency and a versatile platform for operating crypto programs, like Degenerate Apes and the Serum decentralized exchange (or DEX). Its main novelty is speed, which is achieved via a combination of new technology and a consensus technique known as proof of history. Solana can execute about 50,000 transactions per second, while Ethereum can only handle 15 or fewer (the ETH2 upgrade, which is on the way, will make Ethereum much faster than now).

Since Solana is so quick, traffic and costs are kept to a minimum.

High speeds and low prices, according to the developers, would ultimately allow Solana to expand to rival centralized payment providers like Visa.

Solana’s native coin is SOL, and it’s used for transaction fees and staking.

When Bitcoin was developed more than a decade ago, it addressed a complex challenge: allowing individuals anywhere in the world to execute transactions online without a third party like Visa or PayPal.

A blockchain is the technology that enables decentralized transactions and produces the cryptocurrency world we know today. But, unlike centralized networks like credit or debit card systems, blockchain networks are sluggish. By August 2021, Ethereum’s network was processing less than 15 transactions per second, compared to thousands for Visa.

One of several new crypto solutions to speed up and scale crypto networks employ sophisticated technology, such as “proof of history.”

Solana, like Ethereum, is an intelligent contract computing platform. Smart contracts are used in everything from NFT markets to videogames and decentralized lotteries.

Many of the most prominent Solana apps in August 2021 are DEXs and loan apps. Solana’s crypto app ecosystem supports billions of dollars.

The minimal prices and excellent speeds of Solana make it a popular choice among users.

Also, Solana’s blockchain can handle wrapped assets. Solana has released about $700 million in USD Coin as of August 2021.

There are hazards linked with new crypto applications and technology, ranging from severe volatility to unknown smart-contract vulnerabilities.

Beginners should not risk money they cannot afford to lose.

The Web3 Foundation, headed by Ethereum co-founder Gavin Wood, created Polkadot. Polkadot operates several chains autonomous and parallel, while adapting to the network’s advances. Polkadot is an open code project and allows blockchain networks to work together and was formed out of need.

The following are the primary objectives established by the blockchain’s developers:

• Interoperability between the many blockchains that are part of the network.

• Increasing the capacity to scale.

• Providing the highest level of security feasible for the network.

• Blockchains have independence in terms of their governance models.

• Keeping blockchains up to date in such a manner that they do not split.

• Creating a validating framework that is more environmentally friendly and long-lasting.

The Polkadot platform employs a relay network with a proof of stake voting method. The DOT tokens grant validators voting power in the project’s choices and progress. The DOT token may also connect and incentivize validators to operate honestly when they have a financial stake in the process.

The Polkadot network enables DOT bettors to use the token in a contract to do one or more of the following functions:

Nominating roles: They secure the relay chain by choosing reliable validators and delegating the DOT tokens staked to the verifiers in nominated positions. They cast their ballots in this manner.

Collecting roles: Access points that retain a complete record for each para chain and contribute data about the para chains transactions in blocks to the relay chain are called collecting roles.

Fishing roles: they watch the Polkadot system and notify the verifiers of any inappropriate behavior.

Polkadot’s high versatility lets you establish blockchains for specialized purposes, such as security or another Dapp element.

Polkadot also lets developers use other para-chains features and create them quickly or collaboratively. Polkadot is more than just token trading: it’s about innovation and technology.

For decentralized apps (dApps), Fantom is a distributed, permissionless, accessible, intelligent contract platform. It’s one of several competing blockchain networks to Ethereum. The Fantom blockchain main-net started in December 2019 and promised to solve the blockchain trilemma by balancing scalability, security, and decentralization.

In an aBFT consensus, network data may be processed at multiple periods. The network can tolerate up to one-third of users engaging in erroneous or harmful behavior.

Lachesis also has a quick conclusion. This means that, unlike Proof-of-Work (PoW) networks, transactions are confirmed and finished in less than a second. This aBFT system is faster and more scalable than traditional BFT systems by eliminating the lengthy block confirmation step.

In Fantom’s Lachesis, each network node has its own Directed Acyclic Graph (DAG). It maintains “event blocks” and related transactions, with each node reaching internal consensus individually.

Validated event blocks are then built into finished blocks and verified on the more extensive Fantom network. Finalized blocks create event blocks confirmed by various nodes on the Fantom blockchain.

However, they do not validate finished blocks or the network’s overall condition. This design results in a quick process system that completes in seconds. This means that no block managers or users play a unique role in the operation of Fantom’s proof-of-stake approach. All nodes have equal standing in the consensus process and may join or depart at any time. For the Fantom blockchain ecosystem to work, FTM is required.

The network uses FTM currencies for staking, management, transactions, and fees. 3.175 billion FTM coins were issued in March 2021. The rest will go to Fantom as staking incentives. In addition to the local primary net money, FTM is also available as an ERC-20 Ethereum token and a Binance BEP-2 Binance token

Additionally, Fantom utilizes a feature called Liquid Staking, which allows stakers to generate sFTM at a 1:1 ratio to their staked FTM for use as collateral. In Fantom Finance, Fantom’s package of DeFi applications enables users to benefit from their staked FTM. Among Fantom’s DeFi offerings are the following:

fUSD: a stable coin built on Fantom that is tied to the US dollar.

fLend: a liquidity pool that allows users to lend and borrow money.

Fantom’s intelligent and innovative design continues to gain traction in the larger blockchain ecosystem. Fantom’s speed and interoperability are essential benefits for dApp developers, and the platform is prepared to achieve significant popularity.

The Differences in Blockchain Infrastructure: A Comparison of Solana, Polkadot, and Fantom was originally published in The Capital on Medium, where people are continuing the conversation by highlighting and responding to this story.