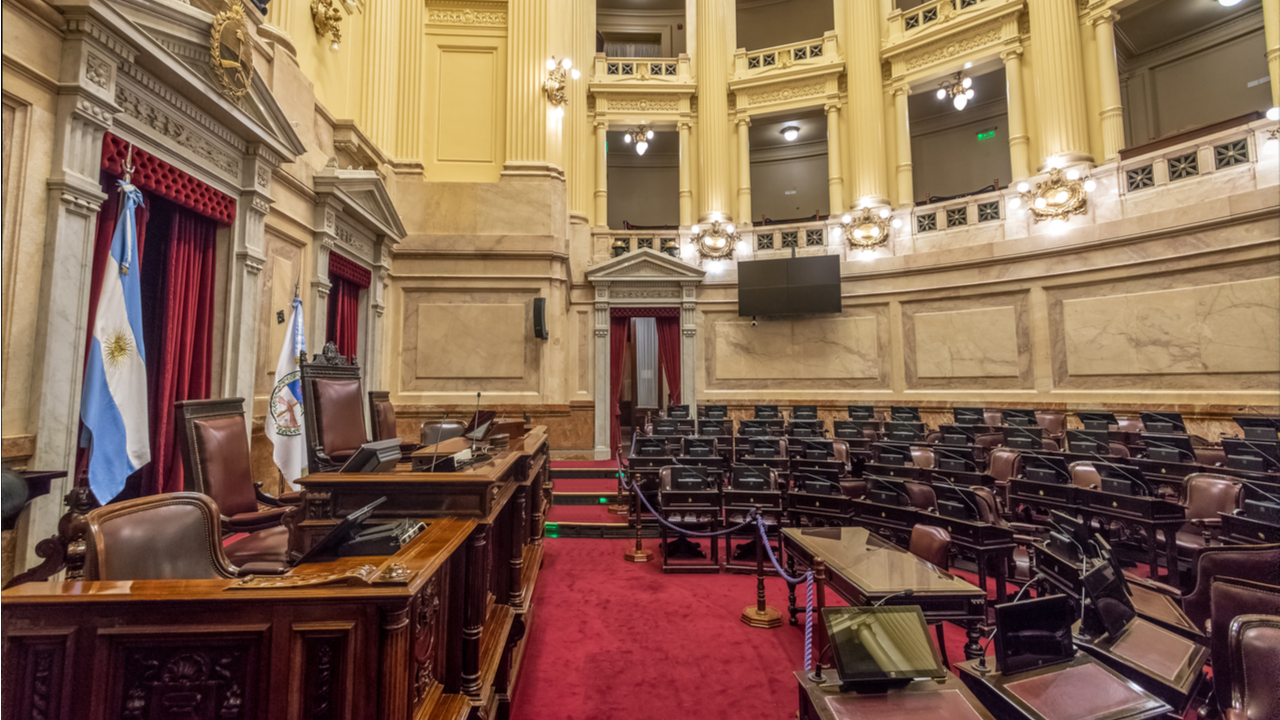 The Argentinian Senate has approved a bill that would allow the government to tax non-declared assets held in foreign countries by citizens of the country. This includes stocks, properties, bonds, and even cryptocurrencies. The purpose of the legistlation would be to collect more funds to pay the $45 billion debt that Argentina has with the International Monetary Fund (IMF).

The Argentinian Senate has approved a new bill that would allow the government to tax assets held by citizens in foreign countries. The approved text determines that the government will tax all kinds of assets that have not been declared to the tax authorities before, including real estate, stocks, cryptocurrency, and any assets with economic value.

The policy establishes these funds collected will be directly managed by the Economy Ministry. Depending on the time period and the goods owned, if approved, Argentinian citizens will have to pay up to 50% on these assets. The fund, which will be denominated in dollars, will be active until Argentina pays its debt to the International Monetary Fund (IMF), of about $45 billion.

The bill will have to be approved now by the Chamber of Deputies, where it has less of a chance of being passed, according to local media.

The reaction in the country has been mostly negative, with many people criticizing many of the aspects proposed by the legislation. The project mentions cryptocurrency assets as part of its scope, and this is worrying people in the sector. Kim Grauer, Research’s director, thinks there is a good reason for this. According to her:

The country has an overall cryptocurrency market valued at nearly $70 billion, well above Venezuela’s $28.3 billion, only second to Brazil in the region.

This might provide the government with the needed liquidity to fund payments to the IMF loan. Other criticisms of the project have to do with the establishment of foreign banks as retention agents for this money, and how the government will use international treaties to acquire information about crypto holders.

There is an extensive list of countries reporting accounts of Argentinians abroad, known as ‘cooperators’. These are more than 120 nations, including crypto-friendly countries such as Malta, Seychelles, Virgin Islands, Liechtenstein, Gibraltar, and El Salvador.

In this sense, the Argentinian Tax Agency announced last month its support for a global report system that will aid tax watchdogs to avoid cryptocurrency-related evasion at a worldwide level.

What do you think about this new law project passed by the Argentinian Senate? Tell us in the comments section below.