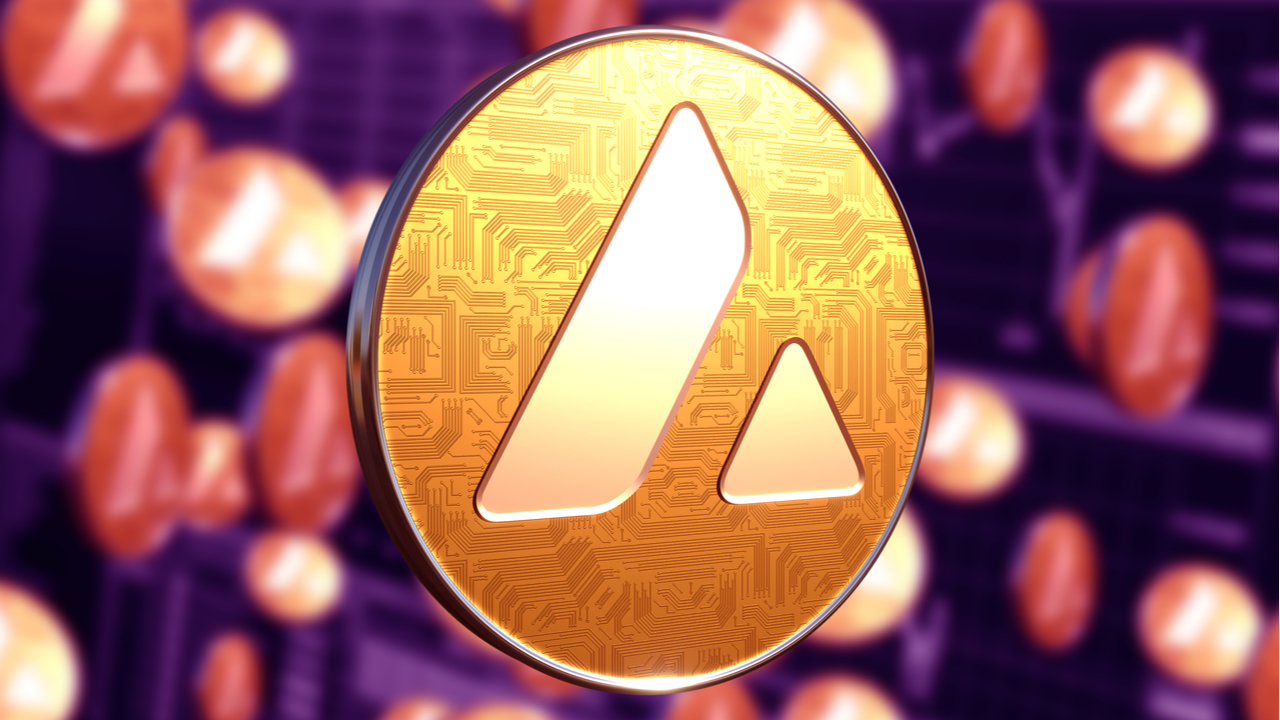 Following tweets from Terra founder Do Kwon, LUNA surged by over 1,500% on Saturday. However, with several exchanges halting deposits, only those who entered at the very bottom have seen these gains. This comes as AVAX and NEAR both fell by over 20%.

However, another relative big mover in today’s session was AVAX, which fell by as much as 20%.

Since breaking out of its long-term support level of $65.60 only ten days ago, AVAX has dropped for eight of those sessions, to now trading at a new floor.

This new support looks to be the $28.80 level, which is marginally above a nine-month low in prices.

Despite this recent decline in value, bulls are optimistic about a recovery, as the RSI hovers in oversold territory, which has led some to believe that price strength can only go up from here.

SOL was also down close to 20% on Saturday, however the drop in NEAR sent prices closer to a nine-month low of its own.

NEAR has broken out of two key support levels in the last ten days —first, that of the $12.60 point, and more recently the $9.90 level.

As a result of these drops, it has been a struggle for traders to find a new floor, however this seems to have come at $6.00.

Despite prices falling to $3.57 earlier this week, which is the lowest level since last August, we have seen a slight recovery, as AVAX consolidates at the new support point.

The RSI is also tracking in oversold territory, and as of writing is at 25.76, which is its weakest point since September 2020, when the first AVAX token was issued.

Is this an ideal time for bulls to re-enter the market? Let us know your thoughts in the comments.