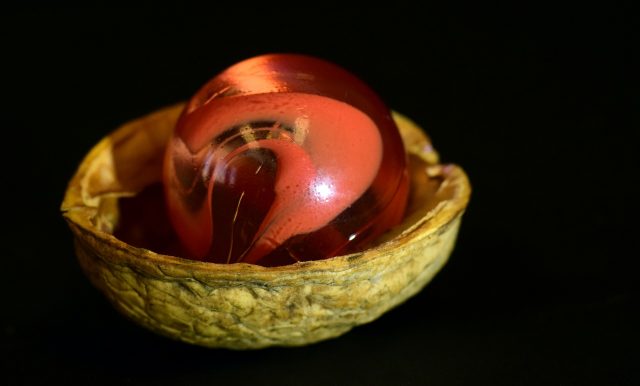 Are we in a full-fledged bear market for NFTs? The crypto market at large is certainly seeing turbulence – and undoubtedly more bearish activity than bullish as we creep closer to the mid-point of a lackluster year thus far. However, despite many NFT critics claiming inevitable downfall, there is still booming headlines, and major NFT ‘blue chips’ have retained strength – though the same likely could not be said for young, emerging projects.

Each week, we dive into the past week’s activity in all things NFT. This week, long-time music star Madonna kept the market filled with plenty of dialogue. Let’s review this story and more.

Long-time pop culture icon Madonna has had her fair share of attention-grabbing moments throughout her career, and this week is seemingly host to one more notch on the resume. After making some noise back in March for purchasing a Bored Ape – joining a growing list of stars to do so – Madonna has made a leap into her own NFTs, courtesy of a new collaboration with massive NFT creator Beeple.

The NSFW “Mother of Creation” NFT, one of the three released, depict a naked CGI Madonna giving birth, delivering a tree emblematic of the ‘seed’ of life. Each week, we feel like we’ve seen it all in this space, and each week we are reminded that we have not.

After months long of chatter, and plenty of underwhelming attempts to engage with crypto through parent company Meta (and in it’s past life as Facebook), social media platform Instagram is finally entering NFT testing phases this week, according to reports.

A “handful of US creators and collectors who will be able to share NFTs on Instagram” this week according to a tweet from the platform’s CEO, Adam Mosseri. Ethereum and Polygon seem to be immediately supported, with Flow and Solana support expected to follow.

OpenSea is a market leader that has dealt with plenty of challenges and turmoil – to be expected in a nascent industry, and given the platform’s position in the market. New blog posts released from the marketplace this week show that OpenSea is making renewed efforts at spotting NFT fakes as well as verifying accounts, a much-needed focal point of attention for the platform.

OpenSea shared that they will be using a balance of image recognition technology and human reviewers to address fakes, a new copymint protection system, and updates to verification and badging. Hopefully these adjustments can help combat a seemingly growing amount of duplicates and fakes that find their way to the market. 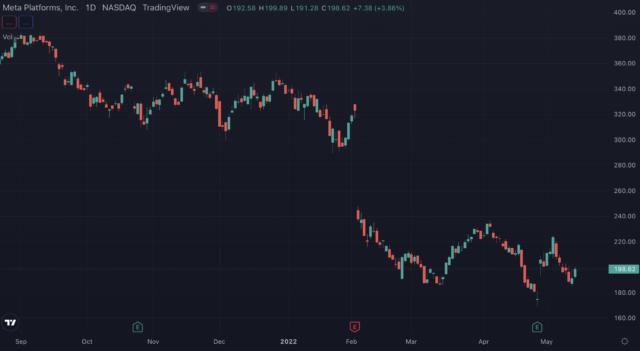 Azuki’s have long been seen as a ‘blue chip’ NFT, or certainly quite close. While not quite at the level of the Bored Apes and CryptoPunks of the world, it would be hard to argue that Azuki’s were anything but the next notch down – at worst. That status swiftly took a hit to start this week, as we covered in our Nightly Mint on Monday, following a blog post from the project’s founder.

A phishing scam, suspected to infiltrate via a banner advertisement, made it’s way to major crypto sites including DexTools, EtherScan, and CoinGecko in recent days – prompting a wallet access pop-up that is malicious.

While impacts aren’t measurable thus far, it could easily be another major hit to the market at large off of the optics alone. The fake pop-up asks users for wallet access in exchange for free Bored Ape NFTs; we’ve entered a new era of scams and phishing attacks.

We’ve seen music NFTs come to life over the past year, with a few major artists – especially in hip-hop – enter the fray. This week, however, it’s The Chainsmokers who made headlines after their announcement that they intend to release their “So Far So Good” album as non-fungible tokens, giving fans a cut of the streaming royalties. Next week, 5,000 NFTs will be released for free, and owners will be rewarded with a 1% cut. The NFTs will be based on Polygon. It’s the groups first album in several years.