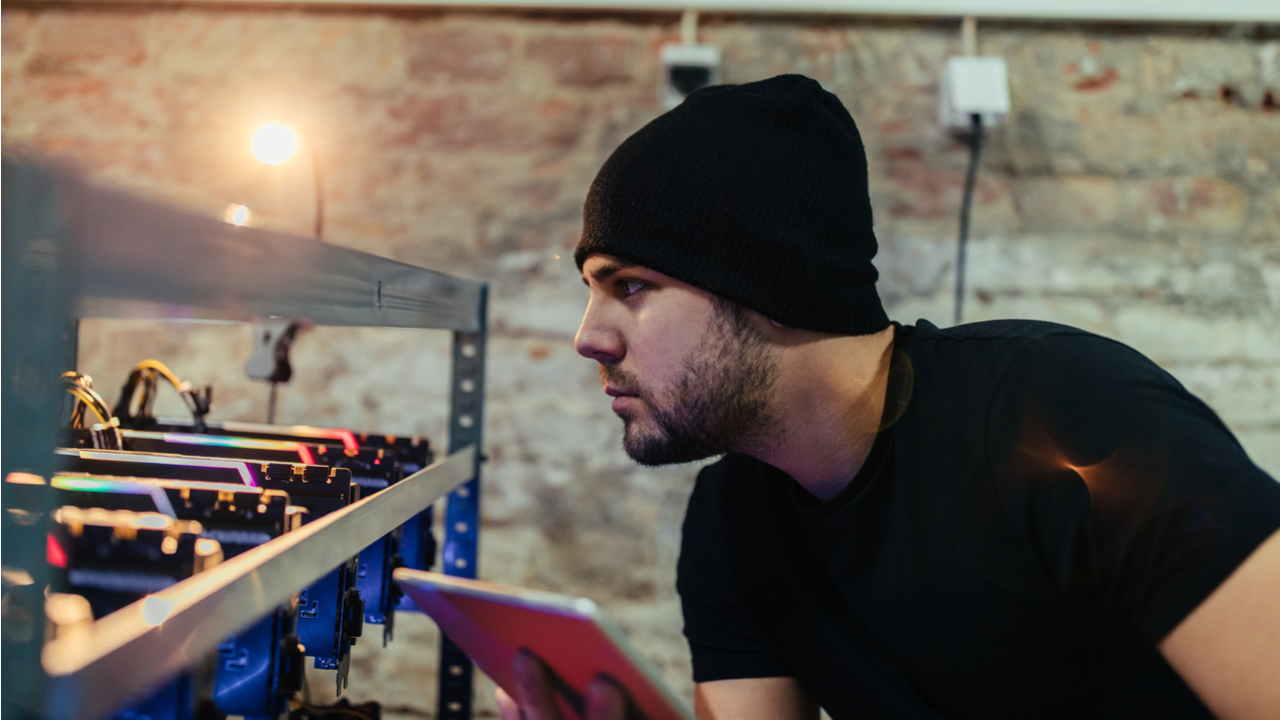 Authorities in Iran have shut down close to 7,000 unauthorized facilities for cryptocurrency mining in the past two years, local media revealed. According to a report, most of the illegal bitcoin farms were concentrated in five provinces of the Islamic Republic, including Tehran.

Iranian officials have unplugged and disbanded a total of 6,914 crypto farms operating without a mining license. This since authorities started clamping down on the illegal extraction of cryptocurrencies in 2020, the English-language Iranian daily Financial Tribune unveiled this week.

The newspaper quotes a report by Iribnews.ir, which details that these facilities have burned some 645 megawatts of electrical power while minting digital currencies without permission. It has been estimated this equals the annual consumption of three major regions — North Khorasan, South Khorasan, and Chaharmahal-Bakhtiari.

Cryptocurrency mining has been a legal industrial activity in Iran for almost three years now, after the government approved regulations for the sector in July 2019. A licensing regime was introduced and companies that want to get involved in the business need to obtain authorization from the Ministry of Industries.

However, as registered crypto miners are required to buy the electrical energy they need at higher, export rates, many Iranian miners have opted to remain under the radar. They usually connect illegally to the grid and use subsidized electricity to power their mining hardware.

Iran’s Power Generation, Distribution, and Transmission Company (Tavanir) has been going after underground crypto farms, closing them down and confiscating hundreds of thousands of mining machines. If identified, their operators can be fined for damages inflicted on the distribution network and a report revealed last month that the government is preparing to increase the penalties.

The country’s electricity shortages last summer were partially blamed on increased electricity usage for coin minting and even licensed miners were asked to shut down their equipment. They were allowed to resume operations in September but then again ordered to suspend activities in the face of a growing power deficit in the cold winter months.

Do you expect Iran to continue to crack down on unlicensed crypto mining? Tell us in the comments section below.