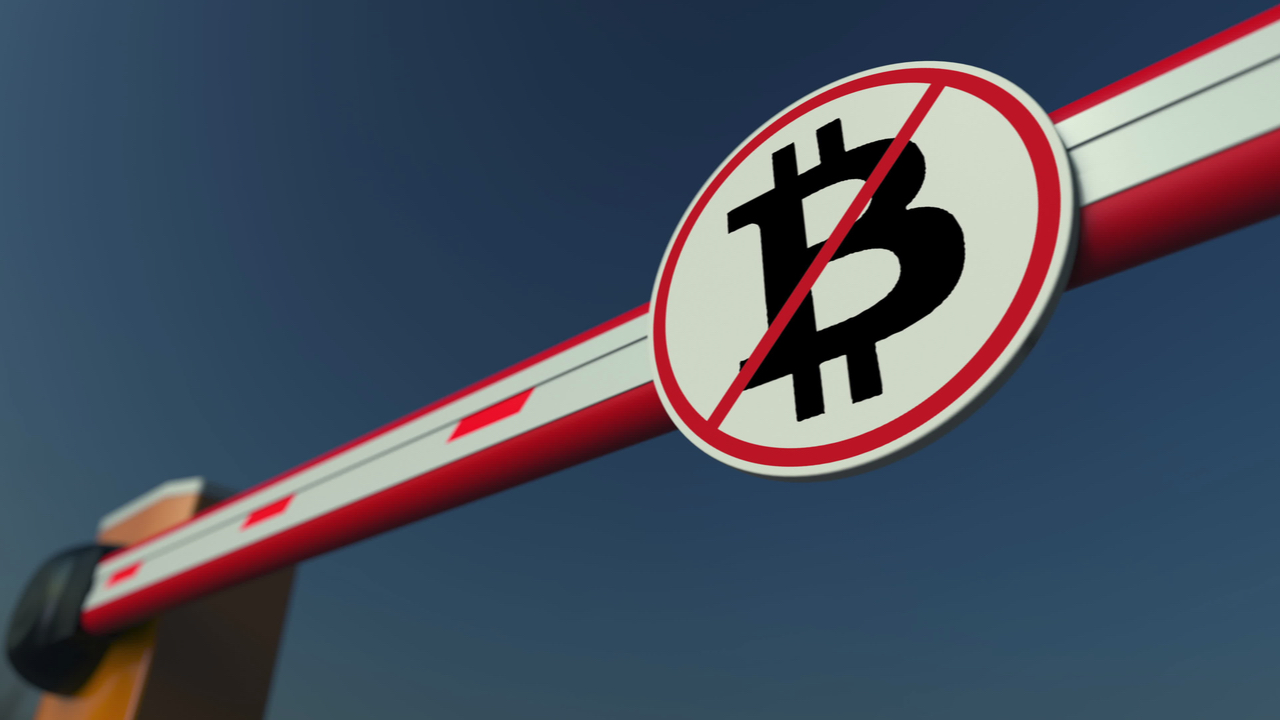 An African regulator has told members of the six-nation Economic and Monetary Community of Central Africa (CEMAC) that a ban on cryptocurrencies is still effective. The regulator said the prohibition is designed to ensure financial stability is maintained within the economic bloc.

COBAC to Set Up System to Identify Crypto Transactions

An African regulator, the Banking Commission of Central Africa (COBAC), has reminded members of a regional economic bloc that includes the Central African Republic (CAR) that its ban on cryptocurrencies remains in effect. The regulator’s latest warning follows the CAR’s recent decision to adopt bitcoin as the country’s “currency of reference.”

According to a Reuters report, COBAC — a regulator of the banking sector in CEMAC — believes the prohibition will ensure financial stability. In a statement issued after it held a special meeting on May 6, the regulator reportedly said it will also take steps to identify and report crypto-related transactions.

“In order to guarantee financial stability and preserve client deposits, COBAC recalled certain prohibitions related to the use of crypto-assets in CEMAC. COBAC has decided to take a number of measures aimed at setting up a system for identifying and reporting operations related to cryptocurrencies,” the regulator is reported to have said.

Before the latest warning by the regional regulator, the Bank of Central African States had told the CAR to annul its decision to make bitcoin legal tender. Instead of adopting cryptocurrency, the regional central bank said the CAR should focus on implementing the monetary policies of CEMAC, which it said would reduce endemic poverty.

Meanwhile, the report quotes a spokesman for the CAR government, Serge Ghislain Djorie, who insisted that COBAC has not yet formally notified his country of the regulator’s renewed pushback against cryptocurrencies. Djorie said his government will issue a response once it is in possession of the COBAC document.

The spokesman, however, hinted his government will not be forced to change its position by an outsider. He said: “It must be understood that each state has sovereignty.”