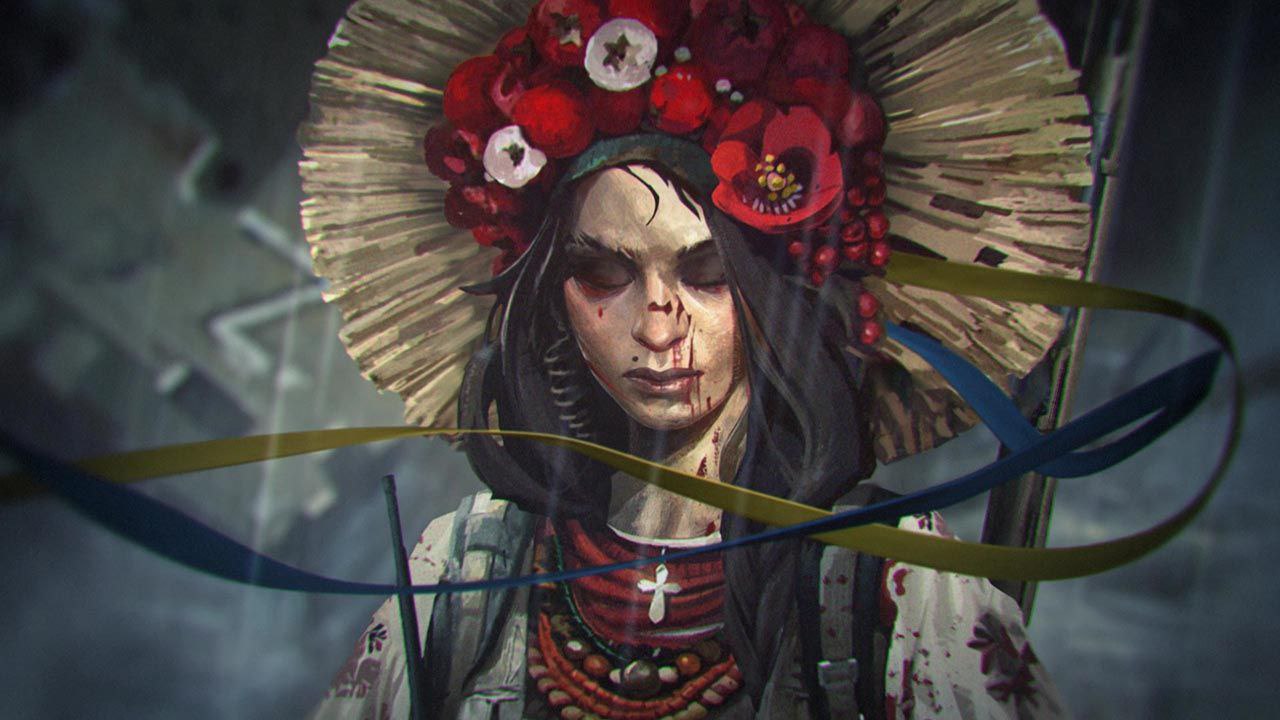 Since the outbroke of the Russian-Ukrainian war, many celebrities, social activities, and visual artists joined the league of supporting Ukraine by cryptocurrency and NFT artworks. And the trend just doesn’t stop. Now, a group of top-notch artists bring the support and devotion to a brand-new level with long-lasting impact – the avatar NFT series. The absolutely stunning visuals, the breathtakingly painful images, the suffocatingly realistic resemblance of the ongoing cruelty, and the undying power of resilience truly set these artworks apart and earn them a solid place in the contemporary NFT art world.

A group of top video game industry professionals, credited for game hits Rainbow Six, Warframe, S.T.A.L.K.E.R., and a billion-downloaded Asphalt franchise, together with the most talented Ukrainian digital artists created a charity NFT collection to help Ukraine. The collection will be released MAY 19 2022 on MetaHistory, an official Ukrainian charity NFT platform that has already raised 260 ETH / $722k for Ukraine. Their initiative is supported by the Ministry of Digital Transformation of Ukraine, a Ukrainian government institution known for its pro-crypto position, that has already raised more than 60 million for Ukraine in crypto donations.

The charity NFT collection is named Avatars for Ukraine. The title refers to the original meaning of the word ‘avatar’, translated from Sanskrit as “incarnation”. The stunning artworks capture the incarnations of everything free Ukraine stands for: its soul, spirit, wisdom and love. The collection is uniquely different from other avatars, not only in name. The artworks emerged during 2 months of war and were created by 50 of the most talented and acclaimed Ukrainian digital artists from both game and movie industries. Europe’s best science fiction illustrator Volodymyr Bondar, prestigious EuroCon award winner, contributed with an exclusive artwork. Volodymyr can be seen as an incarnation of spirit himself: he risked his life evacuating dozens of people from heavily shelled Kharkiv. Curators of the collection, lead artist and the art director behind a billion-downloaded Asphalt game franchise, both have the same name, Kateryna. One Kateryna spent days hiding from airstrikes in the subway with her cats, the other found shelter in Romania.

Many NFT collections are exclusively interested in the money aspect of it, and the speculative mentality of both buyers and sellers fuels the controversy around the market. For the ideologists behind the Avatars collection, the purpose is noble. Alexey Savchenko (UK), former business development manager for Epic and former PR manager for GSC, says: “We thought if we were going to do NFT to help Ukraine, we should do it in the same way we build our game universes, with high production values and the best talents around us. Epic Games, the company that will most likely be the first one to build the ‘real metaverse’, raised $150 million for Ukraine”. Dmitry Tarabanov (Canada), game designer credited for game hits Rainbow Six and Warframe“: “Both game and movie industries allow you to experience universes worth millions in production, at a price of a few bucks, somewhat the opposite to the NFT culture. The stunning art created by these artists is free for all humanity to experience. Yet if there is a historic artwork, like a sketch of the first AT-AT walker from Star Wars, its original is priceless. The artworks in this collection are as historic. No matter the price, all money goes to Ukraine”.

MetaHistory NFT platform helped the team by shaping the NFT technology to their high standards. MetaHistory has a success record as a charity NFT platform officially approved by the Ministry of Digital Transformation of Ukraine, pro-crypto government institution that has already raised millions in crypto for Ukraine, and earlier teamed up with Elon Musk to deliver Starlink to Ukraine. The level of cooperation between crypto industry, electronic entertainment and official institutions has made this NFT collection unprecedented, as well as the circumstances behind it. “We wish there will be no more artworks created in the largest war since WWII. We wish there will be no legendary artists painting while their cities are being shelled. We wish there will be no more than 70 items in this collection, because every day this war has been adding one more artwork. Still, these NFTs are here and now to fulfil their destiny, the noblest cause for this technology that one can think of: to help good prevail, to invest in the future we believe in, and to adopt the right direction of history”, their joint statement says.